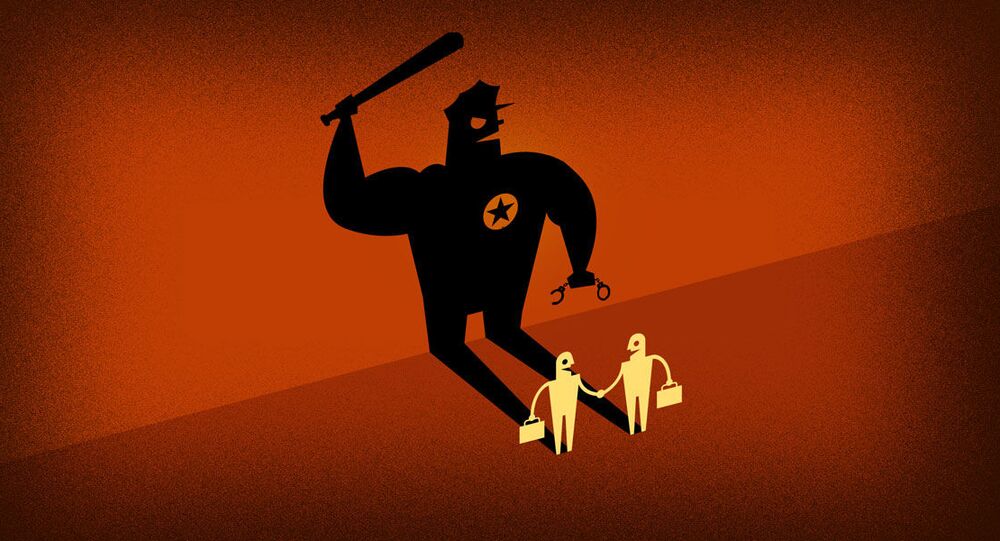 The 'important' ruling has been seen as a victory to preserve the internet for millions of non-for-profit entities and organisations, according to a major internet defence campaign.

Nonprofits around the world scored a major win for internet neutrality after the Internet Corporation for Assigned Names and Numbers (ICANN) rejected on Thursday plans from private equity investment firm Ethos Capital to privatise the .ORG domain registry.

Such a buyout was an "attempt by domain name industry insiders to profit off of thousands of nonprofits and NGOs around the world," the Electronic Frontier Foundation said in a press statement.

According to ICANN, the proposed sale announced in November last year would change the Public Interest Registry (PIR) into an “entity bound to serve the interests of its corporate stakeholders”, offering “no meaningful plan to protect or serve the .ORG community.”

Privatising the .ORG domain could lead to increased censorship and operating costs for nonprofits, potentially offering financial incentives to suspend domain names "at the request of powerful corporate interests and governments", EFF said.

"ICANN entrusted to PIR the responsibility to serve the public interest in its operation of the .ORG registry and now ICANN is being asked to transfer that trust to a new entity without a public interest mandate," the California-based entity said in a resolution on Thursday.

The proposed $1.1bn sale would change PIR  “from a viable not-for-profit entity to a for-profit entity with a US$360 million debt obligation,” ICANN said in a blog post, with the EFF adding that the debt was "not for the benefit of PIR or the .ORG community, but for the financial interests of Ethos and its investors".

"And Ethos failed to convince ICANN that it would not drain PIR of its financial resources, putting the stability and security of the .ORG registry at risk," EFF added.

Ethos Capital's stewardship council aimed to convince ICANN it would preserve the rights of nonprofits, but noted that "[membership] is subject to the approval of PIR's board of directors" and "could become captured by or beholden to the for-profit interests of PIR's owners and therefore are unlikely to be truly independent of Ethos Capital or PIR's board,” EFF added.

But numerous organisations aimed to persuade ICANN to reject the sale, including the National Council of Nonprofits, The Girl Scouts of America, the YMCA, Demand Progress, OpenMedia, Wikimedia, Greenpeace, the American Red Cross" and many others.

Further petitions surpassed a total of 64,000 signatures and over 900 organisations, including the Save.org campaign, which earned nearly 27,000 supporters such as members of the United Nations, US lawmakers, British internet pioneer Tim Berners-Lee and numerous others.

Despite the victory, ICANN will allow PIR and Ethos Capital to submit a new application as PIR is based in Pennsylvania.

He added: "Simply put, when your bottom line is the dollar, your top priority cannot be the public good."