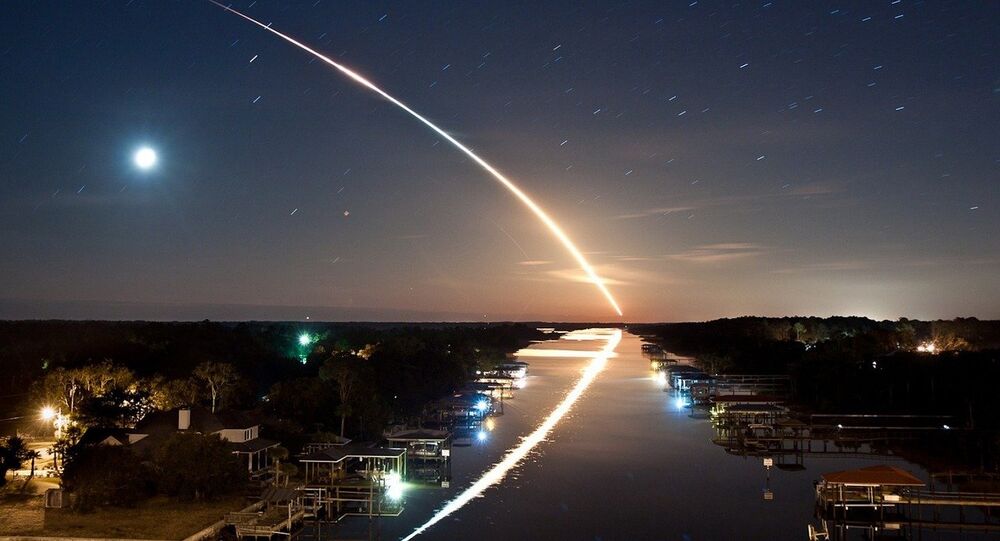 A new scientific report suggests one was killed and another paralysed by a celestial body that allegedly hit Earth in August 1888, with many locals reporting to have seen a massive fireball in the sky above present-day Iraqi Kurdistan.

Turkish researchers have stumbled upon the earliest evidence of a person being hit by a meteorite heading down to Earth, as they combed through state archives documenting what occurred in the place that is currently known as Sulaymaniyah, Iraq, on 22 August 1888. The findings have been published in the journal Meteoritics & Planetary Science.

"Almost every single event was recorded in the archives. I mean, if you sneeze, it was recorded somehow. Natural events, financial issues, governmental messaging, etc", lead author Ozan Unsalan, an associate professor in the physics department at Istanbul University, told Space.com, suggesting that little to no evidence had earlier been found due to a common lack of interest in the historical records of such instances or because many are written in a language other than English.

The report has it that one man was killed and another severely paralysed by the impact. Overall, the research team found three letters written in Ottoman Turkish that described the event, which was found to have been reported to Abdul Hamid II, the 34th sultan of the Ottoman Empire.

The report suggests the deadly meteorite was one of a slew of them that fell to Earth during a 10-minute stint, with people in a nearby city reporting witnessing a fireball dashing towards Earth.

The researchers said they intend to persist in their archival work, also expecting to uncover the sultan's reply regarding the incident.

In the past century and even the 2000s, there have been a few well documented instances of meteorites hitting people.

In 1954, Ann Hodges, a resident of eastern Alabama in the US, miraculously survived one: she was asleep on her living room couch when a softball-sized, 8.5-lb. (3.8-kilogram) fragment of a larger celestial body barrelled through her ceiling striking her. She sustained a deep bruise and was rushed to a hospital, hitting all newspaper headlines at the time.

More recently, in 2009, Gerrit Blank, a 14-year-old German boy, was also struck by a meteorite. A pea-sized object struck him, causing him mild injuries but apparently scaring him to death.

Is That a Meteor? Mysterious Fireball Caught on Camera in Texas - Video