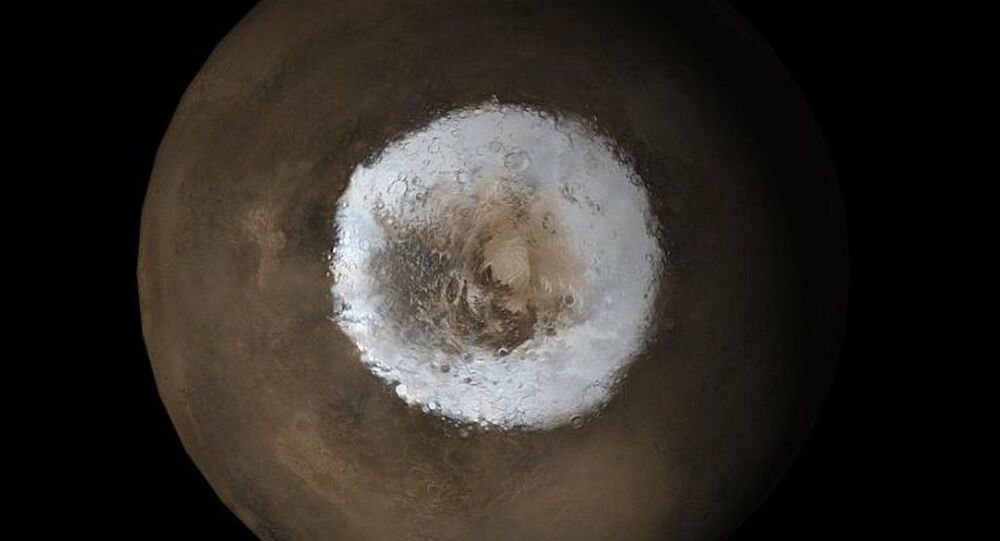 Signs of Past Life on Mars Could Blow Lid Off How It Could One Day End on Earth, Survey Сlaims

Mars’ habitability has long been on everyone’s lips, and the planet is currently being studied to see how life formed there and why it stopped, amid questions as to whether the same scenario could apply to our own planet.

New research by Stanford University, with its findings published in the scientific journal AGU Advances, reveals that the target of NASA’s landmark Perseverance rover mission on Mars - the Jezero crater - formed throughout time periods that promoted the sustainment of life and may preserve evidence of life to this day.

The 3.5 billion-old delta is supposed to have once been cut by water-abundant rivers flowing through the area, judging by the space imagery currently at researchers’ disposal.

Also, the time it took to leave the layers of sediment in the area was reportedly just enough to record traces of ancient life allegedly thriving on the Red Planet back then.

"There probably was water for a significant duration on Mars and that environment was most certainly habitable, even if it may have been arid," lead author Mathieu Lapôtre, an assistant professor of geological sciences at Stanford's School of Earth, Energy & Environmental Sciences (Stanford Earth), shared adding that the sediments were formed and shaped rather quickly.

“If there were organics, they would have been buried rapidly, which means that they would likely have been preserved and protected,” the academic pointed out.

The research notably exploits a recent discovery that scientists have made about Earth: meandering rivers without vegetation, such as the McLeod Springs Wash in the Toiyabe basin of Nevada, flow sideways about ten times faster than those featuring vegetation on their banks.

"This specifically hadn't been done before because single-threaded rivers without plants were not really on anyone's radar," Lapôtre noted bringing up “cool implications” of how ancient rivers on Earth might “have worked” and how life at large evolved here.

According to the researcher, more and more emphasis is put on the finding that flows on Mars must have been discontinuous, interchanging with dry spells. "This is a novel way of putting quantitative constraints on how frequently flows probably happened on Mars,” as the researcher put it.

If life once existed there, it likely didn't evolve beyond the single-cell stage, scientists say, adding that its evolution was perhaps at some point stalled by some unknown event, with its Jezero crater, where the Perseverance rover is set to land, serving as a sort of a time capsule for preserving the material evidence.

The scenario may well apply to Earth, where life apparently emerged much later than on Mars, the researchers allege.

"Being able to use another planet as a lab experiment for how life could have started somewhere else or where there's a better record of how life started in the first place—that could actually teach us a lot about what life is," Lapôtre said, dwelling on the applicability of the survey's findings to Earth.