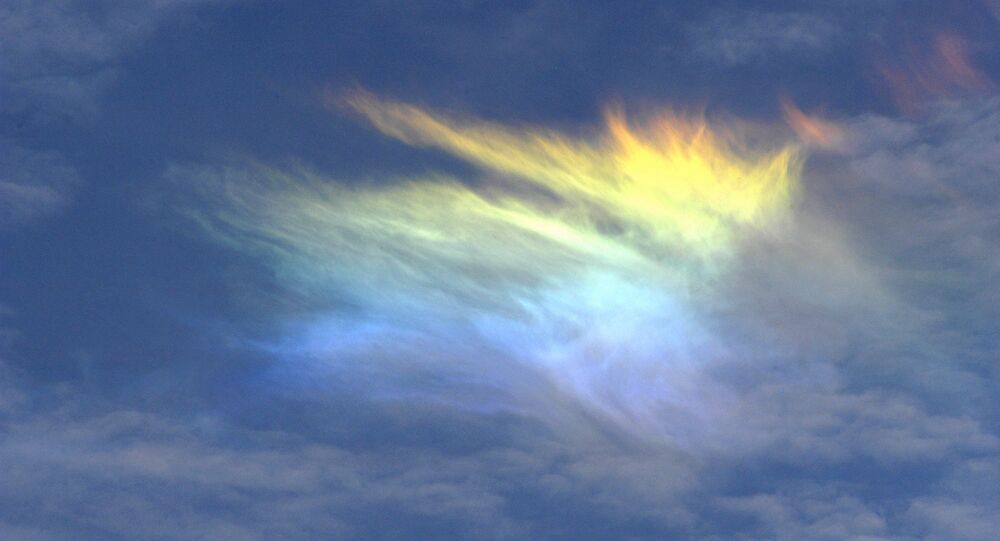 President Trump was hit by a wave of media and public criticism on Thursday after making medically dubious claims about using dangerous disinfectants to treat the novel coronavirus. But not all US officials’ claims on the matter should be dismissed, one of Russia’s most respected physicians says.

The recent comments by Department of Homeland Security’s science department about the potential benefits of sunlight in the battle against COVID-19 shouldn’t be dismissed, former Russian chief sanitary doctor Gennady Onishchenko believes.

“They’re all saying the right thing. Why don’t we have the flu in the summer? Because it’s warm out, and the most important thing is ultraviolet sunlight,” Onishchenko said, speaking to the National News Service radio station on Saturday.

“We [medical professionals] recommend the use of ultraviolet radiation indoors when there are no people around, because while it may be harmful to people, it kills viruses. If the upcoming May holidays were accompanied by good, sunny weather, this would help us a lot,” he added.

Onishchenko’s remarks come following Department of Homeland Security Science and Technology Directorate chief William Bryan’s remarks Thursday indicating that a recent study by the National Biodefence Analysis and Countermeasures Center has found that when exposed to direct sunlight, COVID-19 perishes in two minutes or less. According to US scientists, in heat of 75 degrees Fahrenheit (23.8 Celcius) or above, and at humidity of 80 percent or above, the virus is said to die in between one and six hours. The DHS also found that bleach and isopropyl alcohol applied to surfaces were capable of killing the coronavirus in between one and five minutes.

The DHS officials’ remarks on the study’s findings were lost on the public after President Trump took the information and went off on a rant at his coronavirus task force briefing, publicly musing on whether there was any way for scientists to find a way to inject the chemicals found in the disinfectants to do “almost a cleaning” in a COVID-19 patient’s body. Trump’s comments immediately prompted medical professionals to warn Americans against injecting or ingesting any disinfectants to try to combat the coronavirus.

At the briefing, the US president also floated the idea of exposing patients to "ultraviolet or just very powerful light."

Trump later attributed his remarks on chemical injections to “sarcasm,” and refused to field any media questions during Friday’s briefing.

Melita Vujnovich, World Health Organization representative to Russia, rejected Trump and the DHS’s claims on the potential benefits of ultraviolet light in battling COVID-19, saying that because the virus affects the lungs, it doesn’t matter how sunny or warm the weather gets, since these weather events can’t reach into a patient’s lungs.

Back in March, WHO emergencies chief Michael Ryan warned that "we have to assume that the virus will continue to have the capacity to spread, and it's a false hope to say yes, it will just disappear in the summertime like influenza." The WHO has also warned against the use of UV lamps to sterilize hands or other areas of the skin, citing the skin irritation that UV radiation can cause.

Earlier, commenting on the COVID-19 fatality figures (9 percent in Italy, 2 percent in the United States, 1 percent in Russia, Dr. Felix Ershov of the Russian Academy of Sciences said that amid the coronavirus pandemic, the public seems to have lost sense of the danger posed by the common flu. “The coronavirus is a typical acute respiratory infection no worse than the flu. We haven’t seemed to notice that the flu has passed us by this year. The flu began in January and ended in February, collecting its ‘harvest’ of about half a million lives around the world. But coronavirus has seen a more acute reaction” (from the public, governments and the media), Ershov suggested.

Trump Coming Under Fire For 'Inject Disinfectant' Comments About COVID-19