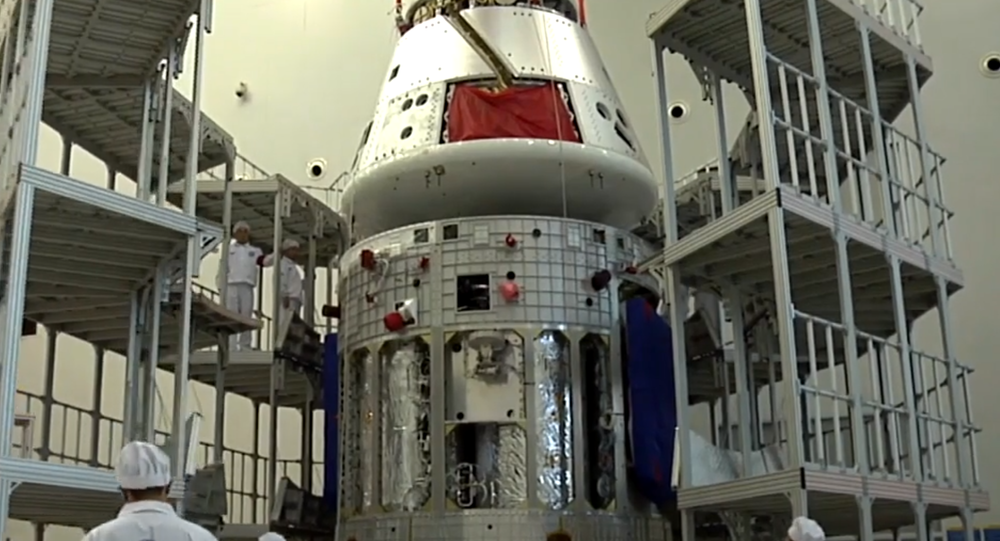 BEIJING (Sputnik) - The China National Space Administration (CNSA) on Friday announced that its first exploration mission to Mars will be named "Tianwen-1".

According to the space agency, the mission "Tianwen" or "Questions to Heaven", comes from a poem by Qu Yuan, one of China's greatest poets who lived more than 2,000 years ago.

An international contest to choose the name for the first Chinese research mission to Mars was launched in late August 2016. The organisers of the contest received almost 36,000 applications in total.

A special jury and online voting formed a list of eight finalists with the winner announced on 24 April, when China celebrates annual Space Day.

The planned mission includes orbiting, landing, and moving on Mars. If the mission is successful, scientists will be able to study the atmosphere, surface, geological characteristics, and features of the planet's magnetic field.