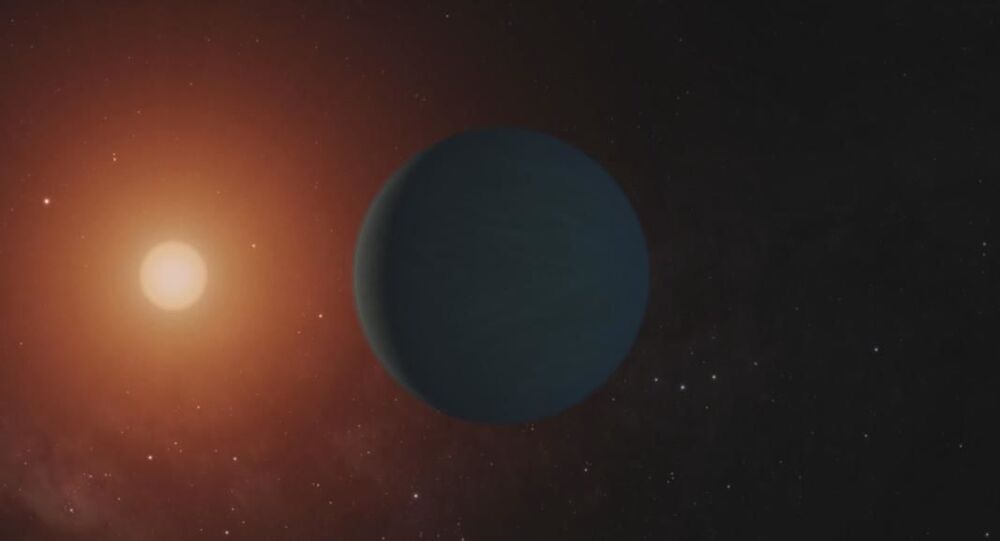 Super-Earth and Orbital Resonance: Extraordinary Star System Found in the Depths of Space

While the state of orbital resonance between the planets doesn't appear to be exactly perfect, it is close enough to make the system stand out.

It seems that astronomers incessant study of distant stars and planets in the vastness of space has yielded a rather interesting result, wit one system they found turning out to be “truly special”, as Science Alert put it.

The star system in question is comprised of six planets – one “super-Earth” and five “mini-Neptunes” - which orbit the star HD 158259 located some 88 light-years away.

What makes this system stand out, however, is that all six of these planets orbit the star in an “almost perfect orbital resonance”, with orbital resonance being the state “when the orbits of two bodies around their parent body are closely linked, as the two orbiting bodies exert gravitational influence on each other”, as the media outlet explains.

"Several compact systems with several planets in, or close to, resonances are known, such as TRAPPIST-1 or Kepler-80," astronomer Stephane Udry of the University of Geneva remarked. "Such systems are believed to form far from the star before migrating towards it. In this scenario, the resonances play a crucial part."

Using the the SOPHIE spectrograph and the TESS space telescope, an international team of astronomers led by Nathan Hara from the University of Geneva managed to calculate the planets' orbits which are apparently close enough to perfect resonance to make this star system stand out.

And as Hara pointed out when commenting on the team's findings, the current state of the star system gives the scientists "a window on its formation."