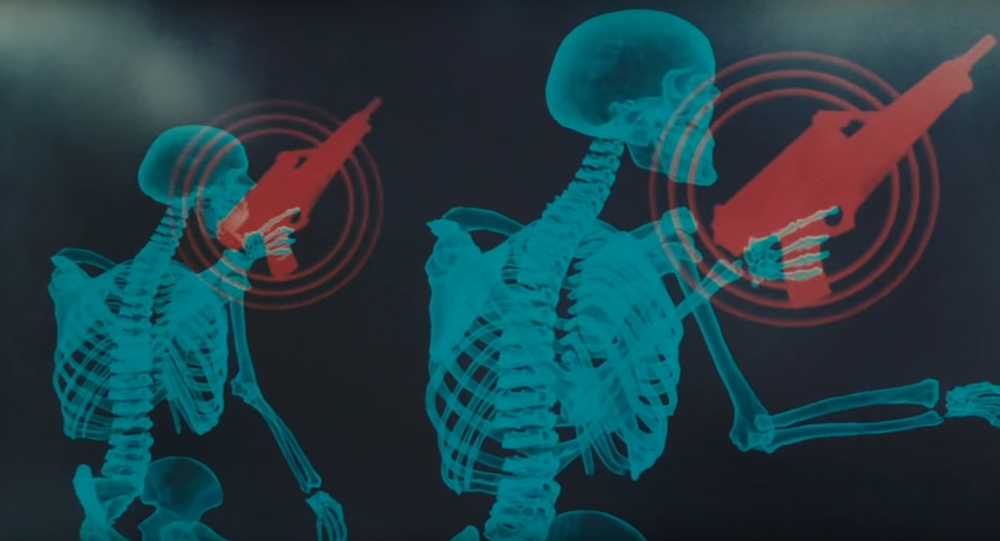 A prototype of the system, which will allow law enforcement to discretely screen people for weapons or other prohibited substances without stopping them, is expected to be ready by 2021.

Engineers at one of the subsidiaries of Russia’s RTI Systems defence contractor are working on a new, unobtrusive tool which will allow authorities to discretely scan people without having to stop them, RTI Systems deputy CEO for intelligence information systems Kirill Makarov has said.

“We are in the final stages of research, during which we’ve confirmed the correctness of our approach to implementing this project. We are now faced with the task of expanding the functionality of this system, including increasing the viewing angle of the object being inspected and introducing new neural network components. As for the prototype, provided there are no constraints, we plan to introduce it 15 months from now,” Makarov said in an interview.

The scanning system is envisioned as a ten-meter corridor accommodating three inspection zones. Passing through these zones, a person can be examined remotely, with the computer determining what he or she is carrying or hiding. The system is expected to help authorities scan for carriers of illegal weapons, controlled substances, or other objects.

According to the businessman, the institute tasked with creating the system is already in the process of receiving technical requirements from would-be customers, who see the complex’s unobtrusive nature and ability to work clandestinely as huge advantages. “At the moment such a thing is not being implemented anywhere else. Only Israel has something similar, but the low resolution with which they’re working does not allow for the use of neural networks for object recognition,” Makarov boasted.

Makarov also promised that between 85-90 percent of the system would be created using domestically-made components.

As far as safety is concerned, the businessman pointed out that the complex will be based on non-ionizing radiation, making it safe for humans. “Appropriate radiation standards exist, and our complex fits into these standards with a fivefold margin,” he stressed. “At the moment an emitter is being developed which will be able to operate over long distances and using less power,” he added.