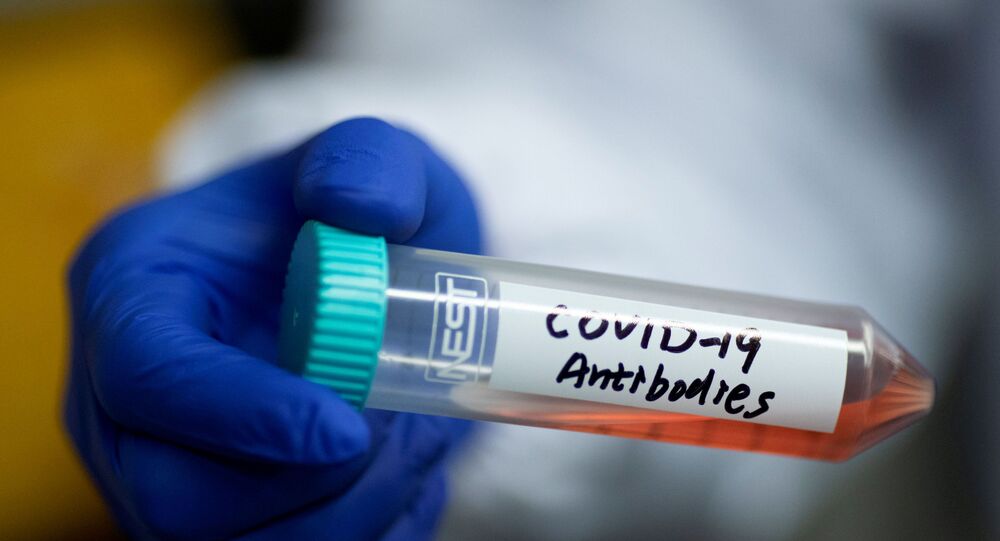 The researchers think there could be a difference between the actual and official numbers due to a percentage of citizens who have been infected with the virus but do not show any symptoms. At the same time, they can potentially transmit it to other people, and the overall tally continues to grow.

A group of scientists from California estimates that the actual number of COVID-19 cases in one county may be up to 85 times higher than the official data.

The Stanford University-led researchers took data from Santa Clara County as the basis for their study, where 3,330 adults and minors have been tested for SARS-CoV-2 antibodies. According to their findings, the COVID-19 prevalence in the area ranged from 2.49 percent to 4.16 percent, representing 50-85 times more cases than the number confirmed by the authorities.

"Our data imply that, by 1 April (three days prior to the end of our survey) between 48,000 and 81,000 people had been infected in Santa Clara County. The reported number of confirmed positive cases in the county on 1 April was 956, 50-85-fold lower than the number of infections predicted by this study", the study says.

According to the researchers, their findings will help make more accurate projections on the epidemic's spread and mortality rate in the future.

“While our study was limited to Santa Clara County, it demonstrates the feasibility of seroprevalence surveys of population samples now, and in the future, to inform our understanding of this pandemic's progression, project estimates of community vulnerability, and monitor infection fatality rates in different populations over time", the researchers said.