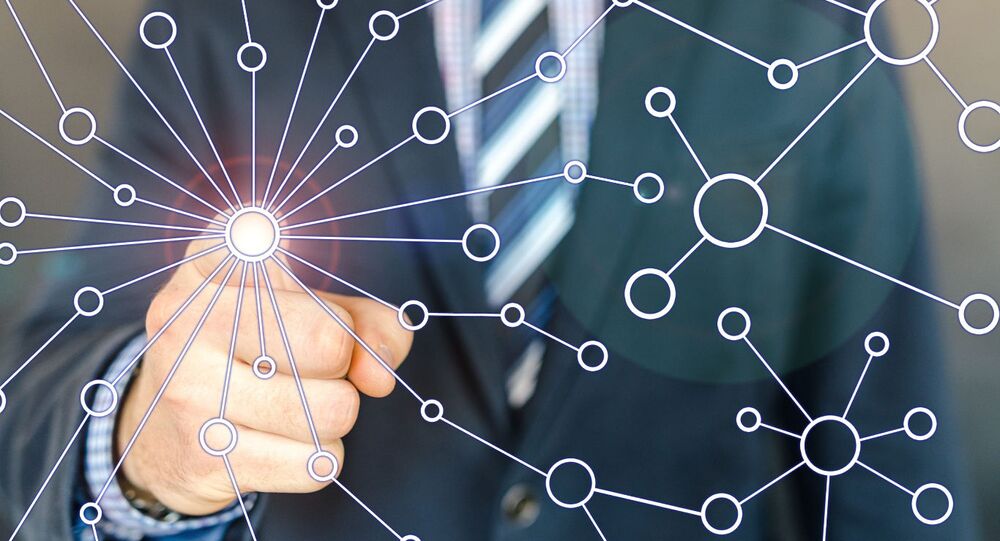 Thinking of the space industry, we consider it something remote and impregnable; but most people don’t even suspect that they are using “space” technologies on a daily basis.

On the eve of the Cosmonautics Day, Dmitry Eremenko, a senior researcher at the Moscow Museum of Cosmonautics, has shared his views about space technologies that have entered our daily life.

The first thing, of course, is communications and navigation. The Internet, satellite TV, and the GPS we use are all the achievements of the space industry. Previously, there was a problem with establishing uninterrupted communication – they launched a satellite, and it works as a kind of bridge between the Earth and outer space.

Thanks to space technologies, wireless power tools have entered our everyday life. The Apollo space mission used a portable drill to extract soil from the lunar surface. Black & Decker developed a computer programme to optimise drill motor design and ensure minimal energy consumption. The programme has led to the development of a range of consumer, medical, and industrial portable wireless tools, including the popular Dustbuster wireless vacuum cleaner.

In outer space, a lot of dust particles travel at tremendous speed; they can damage the glass coating of astronaut helmets. In the 1970s, Lewis Research Centre developed a special coating based on diamond carbon structure.

This coating is 10 times more resistant to scratches than ordinary glass, which made it possible to use it in astronautics. Today, this technology is used in the production of a huge variety of ordinary glasses.

With the era of manned space flights, it became clear that under zero gravity, the human motor system suffers. Muscles atrophy, bone volume decreases, and coordination is disturbed. To prevent the negative consequences of being in zero gravity, Soviet space doctors and physiologists developed load-bearing suits that put a strain on astronauts’ locomotor system.

Colourless braces also appeared thanks to the space industry. The material they are made from – polycrystalline alumina – was created by NASA together with Ceradyne to protect infrared-guided missile heads, since this material is transparent to infrared radiation.

Teflon and Velcro are the most famous inventions that are often attributed to space technologies. Both of these technologies were invented long before a man flew into space, but they have become widespread only after they got into the space industry.