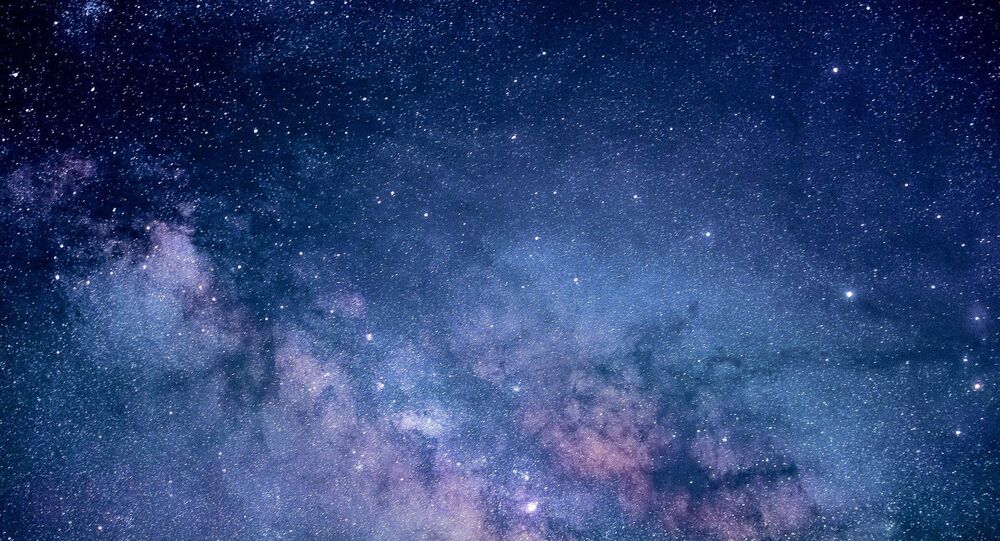 By the end of April, the comet is expected to become as bright as the stars of Ursa Major and thus visible to the naked eye.

Stargazers may soon be treated to quite a spectacle as an ancient comet that hasn't been seen near Earth for thousands of years is making a return trip to our part of the galactic space.

As Lyudmila Koshman, astronomer at the Moscow Planetarium, explained, the C/2019Y4 Atlas comet, whose core contains poisonous chemical compound called cyanogen, visited our solar system last time during the 4th millennium BC, "back when the great pyramids were being built in Egypt".

"It may become the brightest one in our sky for the last seven years", she said. "Due to the solar wind, the comet starts sprouting two tails – one gaseous, the other comprised of dust – which give it an especially spectacular look".

The astronomer noted that the comet's greenish hue is a product of cyanogen contained within its core becoming fluorescent when bombarded by UV radiation, and that by the end of April, the comet will become as bright as the stars of Ursa Major so it will be visible to the naked eye.