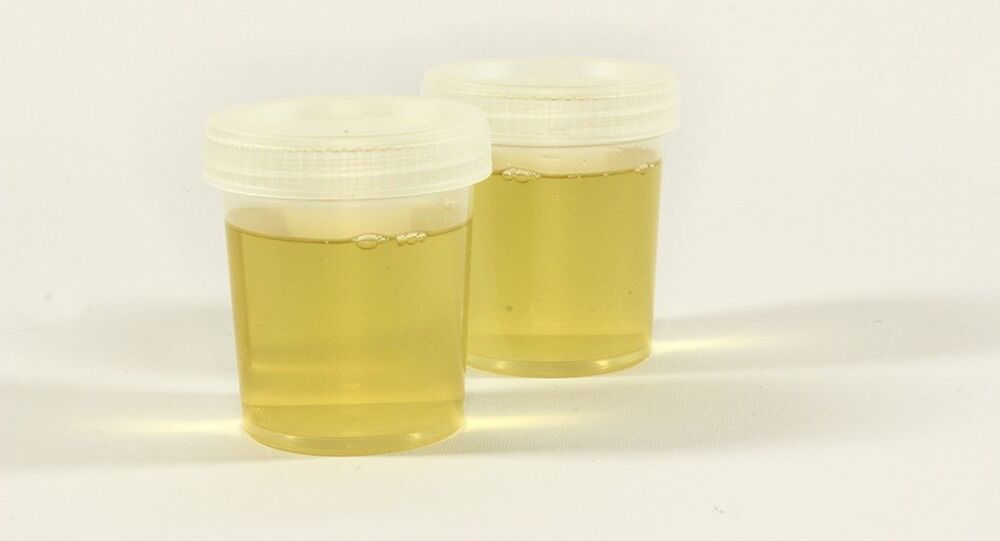 Talk about colonising the Moon has been going on a lot in recent years. NASA plans to launch a manned mission to the Earth’s satellite in 2024, while tech mogul Elon Musk has said that humanity needs to build a base on it. However, colonising the Moon poses several challenges. One of these is building settlements there.