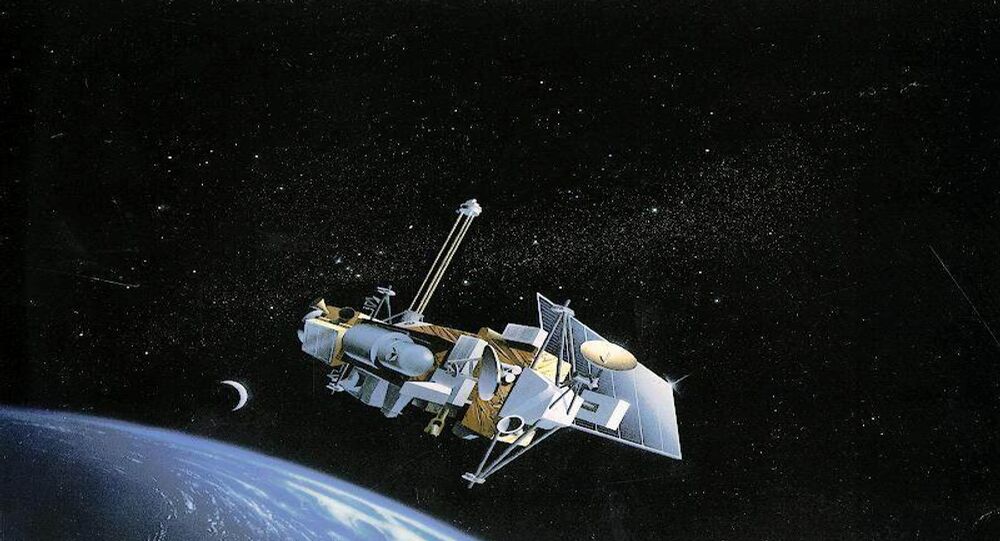 According to a widespread theory, evolution at some point “overshot” the amount of oxygen the atmosphere had in store for the purpose, but it turns out this might not have been the case.

It has hitherto been commonly believed that a surge of oxygen-hungry life ushered in by a so-called Great Oxidation Event (GOE) and associated move of tectonic plates didn’t last long due to a severe oxygen shortage leading to a catastrophic mass extinction of microorganisms around two billion years ago. However, a new find, described at length in a study published in the journal Nature Geoscience, suggests the oxygen “overshoot" theory might be wrong.

Analysis of ancient, 2 billion-year-old sedimentary rock, spotted in Lake Onega in northwestern Russia, suggests that the oxygen supplies observed on our planet at the time were actually sufficient for sustaining life and upholding evolution.

"What we found contradicts the prevailing view - essentially we have clear evidence that atmospheric oxygen levels rose even further after the carbon isotope anomaly ended", says palaeogeographer Kaarel Mänd from the University of Alberta, in Canada, adding that the fresh find would compel the scientific community to rethink the carbon and oxygen cycles on the early Earth.

Made almost solely of carbon, the newly undug and analysed shiny shale is now viewed as one of the best historic samples at scientists’ disposal and will enable them to get a glimpse of the environmental conditions during prehistoric times.

The shungite, deposited just after the end of a shift in carbon isotopes within sedimentary rocks, known as the Lomagundi–Jatuli Event (LJE), were found to contain strikingly high percent of molybdenum, uranium, and rhenium traces, while these metals are commonly associated with increased levels of oxygen.

The fact that the shungite was deposited in the first place suggests that there must have been enough oxygen around.

The authors of the research led by Kaarel Mänd argue that the strongly positive [uranium] isotopes found in the shungite sediments are "most readily explained" by "globally well-oxygenated oceans and markedly elevated rates of local primary productivity". The conclusion, however, doesn’t imply that oxygen levels never went down, as had been previously stated, but rather that oceans contained high levels of life-supporting O2 quite a long stint after the LJE.

This means the end of the increased deposits of organic carbon during and after the LJE may not be the result of diminishing oxygen, but rather of some other factors that yet remain to be studied.