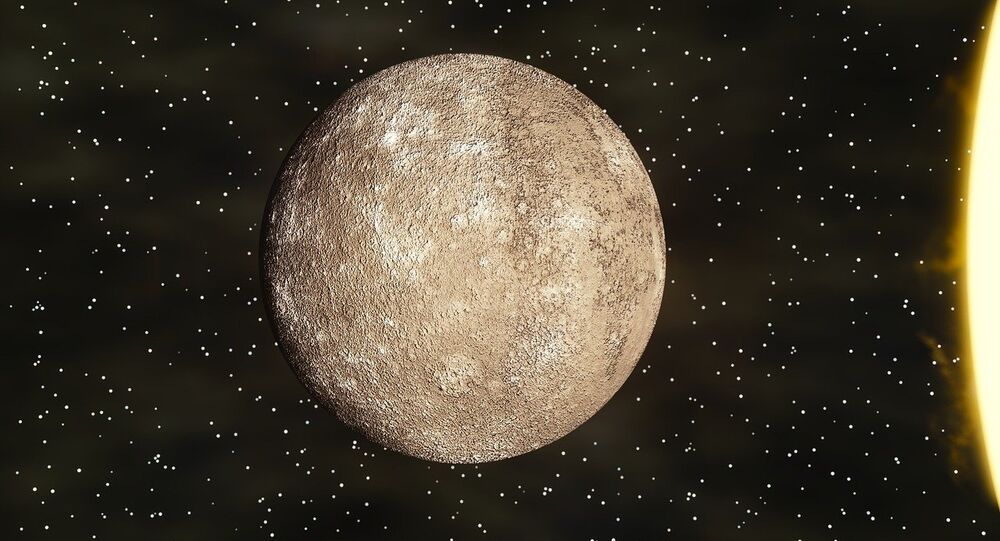 Mercury is the smallest planet in the solar system and the closest to our sun; temperatures climb as high as 750 degrees Fahrenheit on its cracked and cratered surface, making it "completely inhospitable”; however, Mercury holds many mysteries that scientists are attempting to probe.

© Photo :
The Sun and Mercury