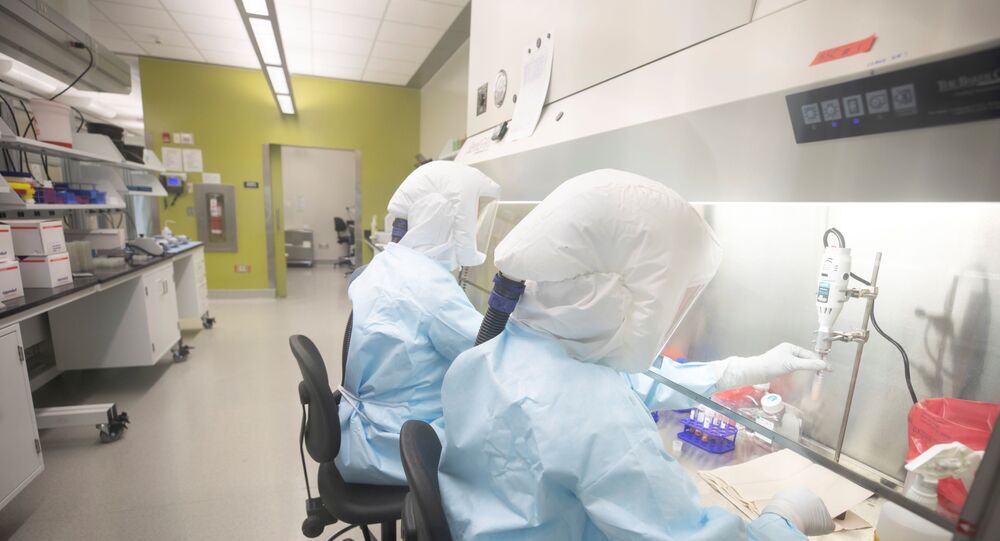 Australian researchers will start conducting human trials for promising drug treatments for the COVID-19 virus at the end of this month.

The trials will be led by Queensland University and will be conducted at 50 hospitals in Australia. Coronavirus patients will be given two drugs that have previously been used to treat acquired immunodeficiency syndrome (AIDS) and malaria, known as lopinavir/ritonavir and chloroquine, respectively. The drugs were shown to kill COVID-19 in lab tests.

“There have already been patients treated with these in Australia, and there’s been successful outcomes, but it hasn’t been done in a controlled or comparative way,” David Paterson, director of the Center for Clinical Research at Queensland University, is quoted as saying by Asia Times.

“It’s a potentially effective treatment. Patients would end up with no viable coronavirus in their system at all after the end of therapy,” he said.

“What we want to do at the moment is a large clinical trial across Australia, looking at 50 hospitals, and what we’re going to compare is one drug versus another drug, versus the combination of the two drugs,” he added.

The country decided to launch human trials at the end of this month after Australian researchers received $451,415 in funding from global donors to cover the cost of testing, the Asia Times reported.

Researchers around the world are scrambling to find a drug to treat the deadly virus, which has infected more than 211,000 people around the world and killed almost 9,000, according to the latest data from Johns Hopkins University.

The World Health Organization (WHO) announced on Wednesday via its Twitter account that a COVID-19 vaccine trial has been launched, around 60 days after the genetic sequence of the coronavirus was shared.

"This large, international study is designed to generate the robust data we need, to show which treatments are the most effective. We have called this study the SOLIDARITY trial,” WHO Director-General Tedros Adhanom Ghebreyesus said.

Countries like Argentina, Bahrain, Canada, France, Iran, Norway, South Africa, Spain, Switzerland and Thailand have already confirmed their intent to join the initiative, with Tedros expressing hope that other nations will follow suit.

China’s National Medical Products Administration on Tuesday also approved the start of clinical trials on a coronavirus vaccine developed by the Academy of Military Medical Sciences from ground zero of the pandemic in Wuhan.

“We are a community of shared future for mankind, and [a] vaccine is one of the most powerful scientific and technological weapons to end the novel coronavirus epidemic,” Chen Wei, a top military biowarfare expert who is leading the trials, is quoted as saying by the New York Post.

Some health authorities in the US are also testing the antiviral drug remdesivir, which was developed by Gilead Sciences as a treatment for Ebola, as a potential COVID-19 treatment.

First Trials of Vaccine Against Coronavirus Have Begun - WHO Head