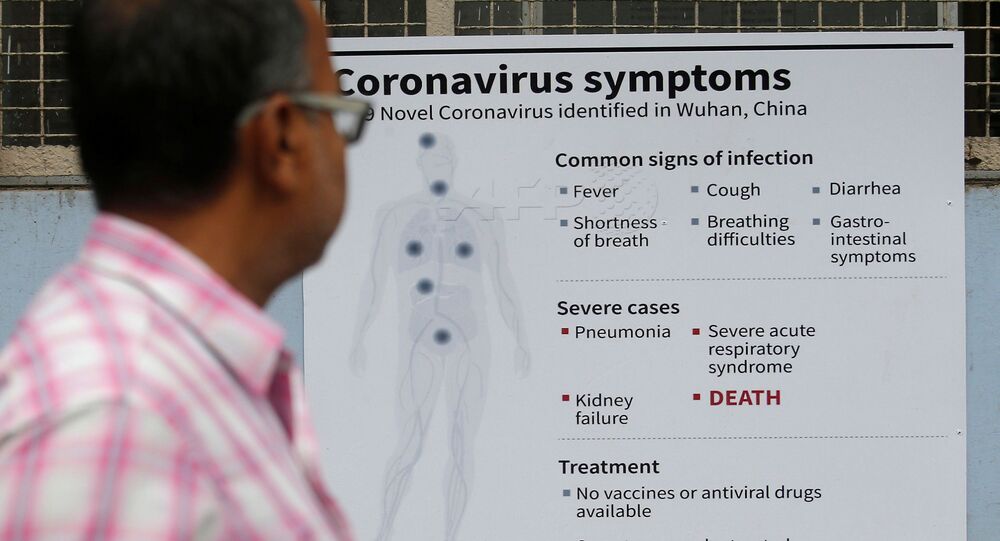 An entity central to the US’ and Germany’s current COVID-19-related aspirations is the German company CureVac, which has branches in two cities in the country, as well as in the US state of Massachusetts. The biopharmaceutical company recently said that work on the much-awaited vaccine is in full swing, with clinical testing due to begin soon.