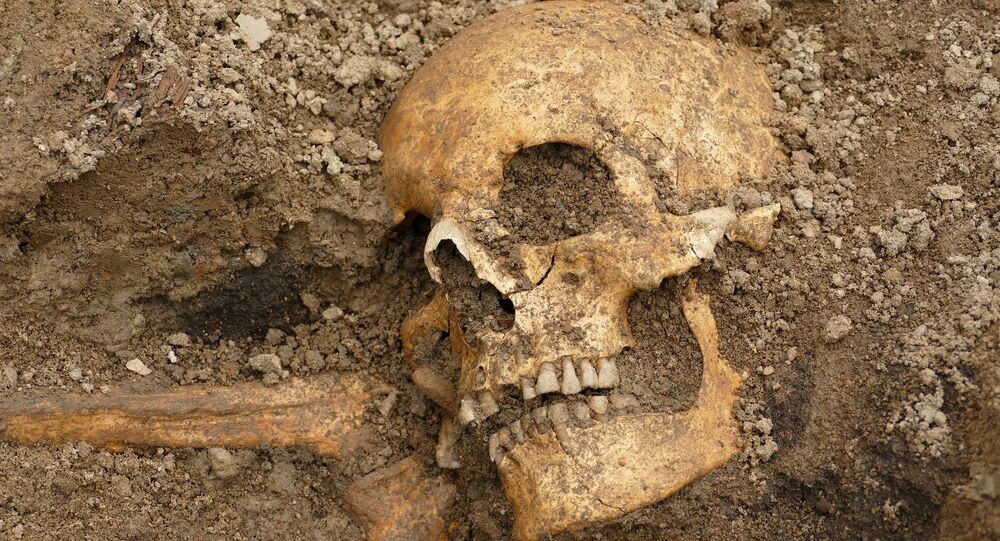 The people of El Argar, who lived in hill-top settlements in the southeast of the Iberian Peninsula from 2200 – 1550BC, were among the first complex societies in Europe. According to a study, they had a political system based on economic specialisation and the exploitation of large territories.

An analysis of ancient remains of the El Argar civilisation has revealed deep-rooted inequality among its members, according to new research published in the journal PLOS ONE. The study highlighted differences in food consumption as well as farming strategies and attempted to reconstruct the food chain. The team of international scientists from Germany and Spain studied two El Argar sites – La Bastida and Gatas, now known as the Totatana and Turre municipalities in Spain.

The team analysed 75 samples of human remains from different social classes and 28 bones of domesticated animals. The study revealed that the male and female diets were quite similar, but the remains of elite individuals in La Bastida showed higher levels of carbon and nitrogen, which is a sign of consumption of more animal-based food. According to the study, people living in La Bastida were more productive than other Argaric sites due to the fact that their fields were fertilised by the grazing livestock.

"La Bastida practised more intensive land management, combining agriculture and animal husbandry, and this allowed them to increase their farming economy and feed a considerably numerous population – one thousand people at that time", Cristina Rihuete at the Universitat Autònoma de Barcelona told the Daily Mail.

Researchers found that residents of both settlements strongly relied on cereal farming, supplemented by livestock. Examinations of bone collagen revealed that babies at both sites were breastfed until the age of 1.5 to 2 years.

Scientists said that their study shows the importance of analysing remains when reconstructing a prehistoric diet.
"It is essential to not only investigate human remains, but also comparative samples of different former food stuffs as well as to interpret the data in the light of the archaeological and social historical context", said Dr Corrina Knipper, the author of the study.