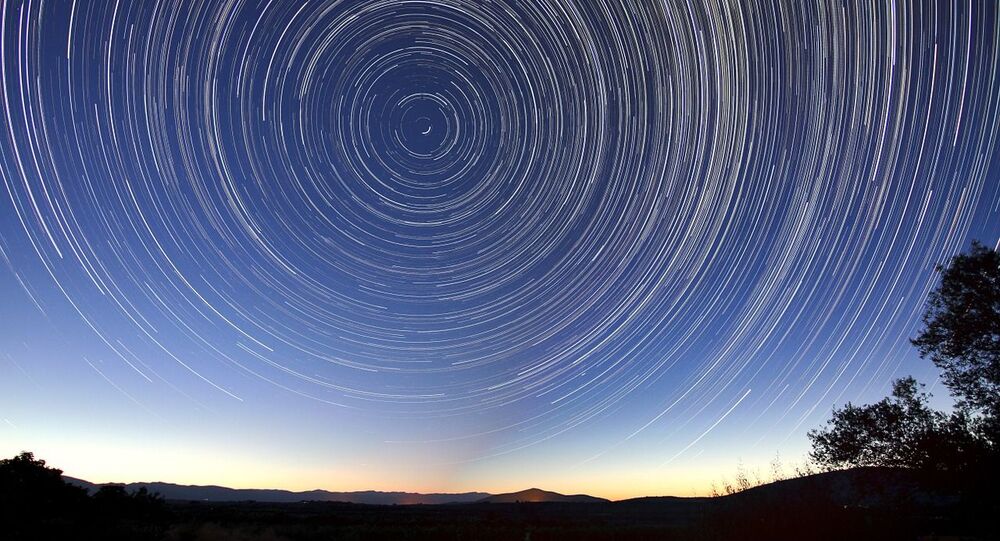 Being an especially difficult star to study due to its almost blinding brightness and largely conflicting data about its features, Polaris has piqued curiosities for ages.

Astrophysicists have come up with a number of ways to calculate the mass and luminosity of the extremely bright star commonly known as Polaris, which shines almost directly above Earth’s North Pole. However, it appears that they are all conflicting in their nature, researchers have concluded, as reported by Live Science.

"However, as we learn more, it is becoming clear that we understand less" about Polaris, wrote the authors of a new paper on the famous star, which is also known to be part of the binary system comprising a dimmer sister, Polaris B.

It has been concluded that there are basically two ways of studying the Cepheid’s parameters, like the colour and rate of pulsation, with one being a so-called stellar evolution model. According to it, data regarding brightness and other characteristics is used to figure out how massive and bright the star is.

As the new study's co-author Hilding R. Neilson, an astrophysicist at the University of Toronto, put it, once the details are learnt, it involves simple math to determine the star’s – and primarily the Cepheid’s due to its conspicuous pulsation – brightness. The latter, in turn, helps to estimate the distance to the celestial body from Earth.

However, the author notes, other ways to calculate the body’s basic parameters appear to not be in tune with stellar evolution models.

"Polaris is what we call an astrometric binary", Neilson said, "which means you can actually see its companion going around it, sort of like a circle being drawn around Polaris. And that takes about 26 years".

Although the full circuit of Polaris B has never been studied at length, the researchers have a comparatively detailed picture of its orbit. By applying Isaac Newton’s laws of gravity to estimate the two masses, as well as using new Hubble Space Telescope "parallax" measurements, the researchers have arrived at the following numbers: Polaris B is found to be about 3.45 times the mass of the Sun. Meanwhile, the stellar evolution model suggests the measurement is around seven times the solar mass.

No less intriguing is the fact that although cosmic binary systems typically share the same age, Polaris and its sibling are presumed to be of different ages.

Polaris is located at a distance of 434 light-years from Earth and has luminosity nearly 4,000 times that of our Sun.

Neilson, jointly with researcher at the University of Toronto Haley Blinn, has compiled a set of models of Polaris to determine if they are in tune with each other, but they happened not to reconcile.

Dismissing the notion that one of the measurements might just be wrong, as the obtained data “seemed trustworthy”, the researchers have suggested that the main Polaris star could be the result of two stars colliding together several million years ago.

According to Neilson, such a binary collision is capable of giving a second breath to stars, as it adds additional material, making a star look like it just "went through the fountain of youth".

Polaris is located at a distance of 434 light-years from Earth and has luminosity nearly 4,000 times that of our Sun. The cosmic landmark is located in the constellation of Ursa Minor, or the Little Dipper. It sometimes also goes by the name "Stella Polaris". Polaris, or the North Star, lies at the end of the handle of the Little Dipper, whose stars are visibly much fainter.