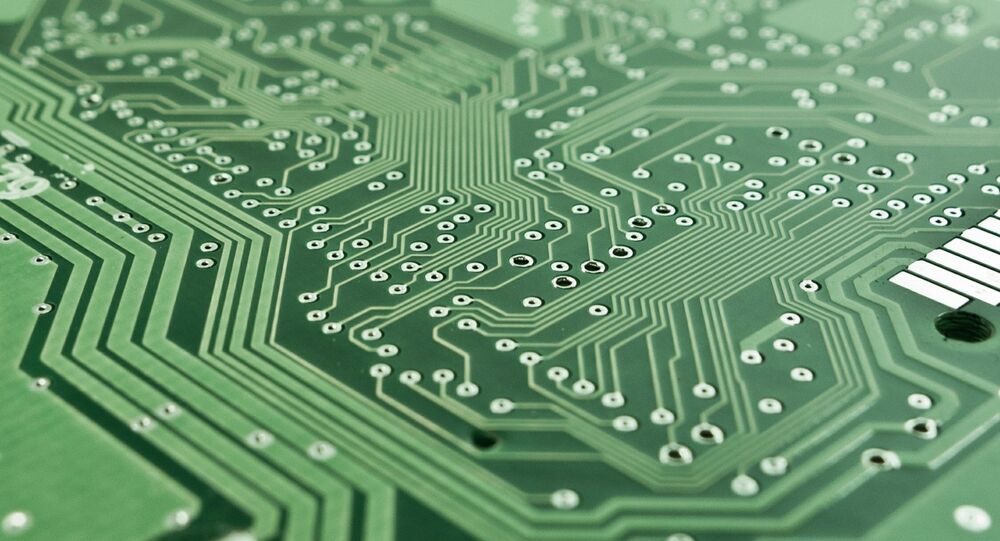 Scientists at Tomsk Polytechnic University (TPU), together with colleagues from China and Germany, have created a new type of nanowire using the production of unique transparent electrodes for flexible electronics and helioenergetics.

The nanowire’s smoothness and the ratio of its diameter to its length are key characteristics that make it possible to achieve electrode transparency. By varying the concentration of certain ions in solution during synthesis, scientists created a nanowire with a ratio of 1/3100, over 1.5 times that of the best analogues.

According to experts, elements based on such nanowires are in high demand in modern opto-electronics. Transparent electrodes are needed to improve energy efficiency in solar panels, displays and LEDs. These elements also have the properties necessary to create high-quality flexible electronics.

“Tests have shown that electrodes remain electrically conductive after 2,500 bending cycles, which, after further optimization, makes them promising for practical use,” according to Evgenia Sheremet, a professor at TPU’s Research School of High-Energy Physics.

© Sputnik / Yakov Andreev
Russian Scientists Discover Previously Unknown Property of Ceramics
Flexible electronics are being actively developed worldwide. It is notable not only for its advanced functionality, but also, as the TPU experts believe, for its potentially low production cost, which is achieved through using additive technologies.

The study was conducted together with researchers from the University of Electronic Science and Technology of China (Chengdu, PRC) and Chemnitz University of Technology (Chemnitz, Germany).

The study results were published in Nanomaterials magazine.