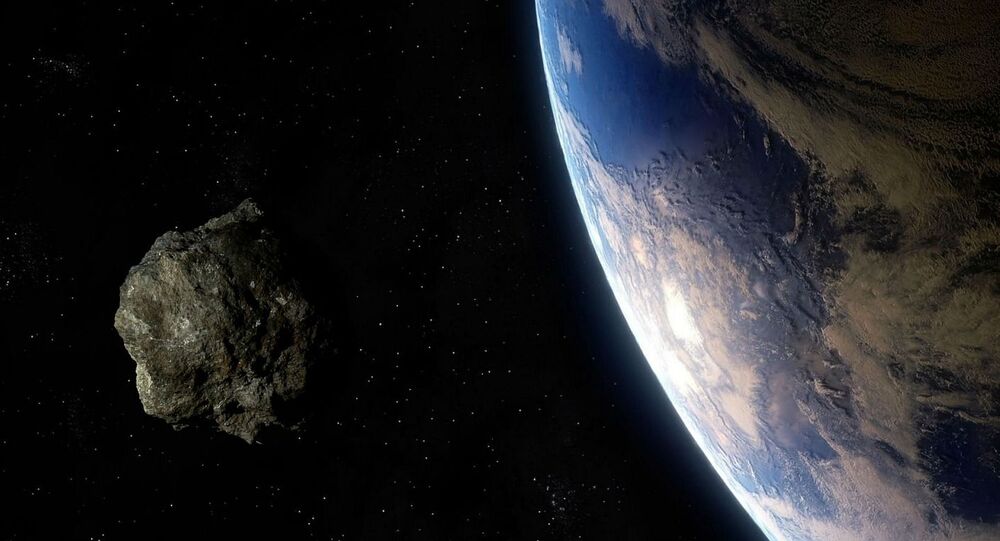 A brief return to ice-age conditions some 13000 years ago on Earth, though well-documented, with its decline of human populations and extinction of some species, has remained a mystery, with an asteroid impact hypothesis proposed as a possible trigger.

© NASA
Artistic illustration of an asteroid flying by Earth

© Flickr / CC
Tiny bits and pieces of Ice Age fossils help scientists to piece together the picture of what the Ice Age really looked like.