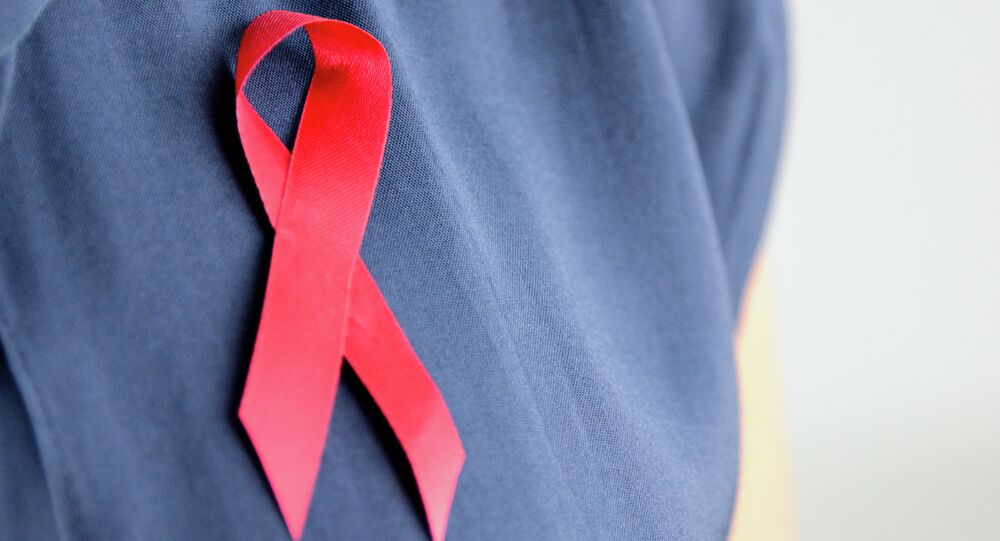 The “London Patient,” the second person to be cured of human immunodeficiency virus (HIV), did his first ever interview with the New York Times this week after going public with his identity just a few weeks ago.

Last March, the “London Patient,” now known to be 40-year-old Adam Castillejo, made headlines when scientists revealed that he had been cured of HIV after receiving a bone marrow transplant for his cancer of the lymphatic system, also known as lymphoma. The bone marrow donor has a genetic mutation called delta 32, which makes blood cells immune to HIV by blocking the virus from attaching to them. By receiving the donor’s bone marrow, Castillejo’s immune system was effectively replaced with one that is HIV-resistant, as most of the body’s blood cells, including the white blood cells that fight infections, are produced in the bone marrow.

​In a paper published Tuesday in the journal Lancet HIV, researchers revealed that Castillejo remains cancer-free 46 months after his transplant, as no detectable active virus has been found in a range of his tissues and bodily fluids, including his cerebrospinal fluid, gut, sperm or lymph nodes.

“We propose these findings represent HIV-1 cure,” the authors wrote in the study.

In a recent interview with the New York Times, Castillejo revealed that it was a strange experience watching people react to his cure without knowing his identity.

“I was watching TV, and it’s, like, ‘OK, they’re talking about me.’ It was very strange, a very weird place to be,” Castillejo explained, noting that he only decided to reveal his identity recently.

During his interview, Castillejo revealed that he grew up in Caracas, Venezuela, but that his late father is of Spanish and Dutch descent. He currently lives in London.

Castillejo first found out that he had HIV in 2003, when he was only 23 years old. “I do recall when the person told me and the panic set in. It was a very terrifying and traumatic experience to go through,” he explained.

In 2011, Castillejo found out that he had been diagnosed with stage 4 lymphoma.

“I will never forget my reaction, as once again my world changed forever,” he told the Times. “Once again, another death sentence.”

During years of chemotherapy, Castillejo had to adjust his HIV medications according to his cancer treatment. After the cancer treatment did not work, he described himself as feeling “powerless.” However, in the spring of 2015, he decided to try a last-ditch effort to be cured of cancer: a bone marrow transplant. Castillejo matched with a German donor, and on May 13, 2016, he received the transplant.

Timothy Brown, an American, is the first person to be cured of HIV. He is often referred to as the “Berlin Patient,” because he was diagnosed with the virus in 1995 while studying in Berlin, Germany.

Brown’s HIV was cured after he underwent a procedure known as a hematopoietic stem cell transplantation to treat his leukemia in 2007. The procedure involves the transplantation of multipotent stem cells usually derived from bone marrow, peripheral blood or umbilical cord blood.

Brown’s donor also had the delta 32 mutation, making them resistant to HIV. After the procedure, Brown stopped taking his antiretroviral medication, and to this day, he remains completely free of HIV.