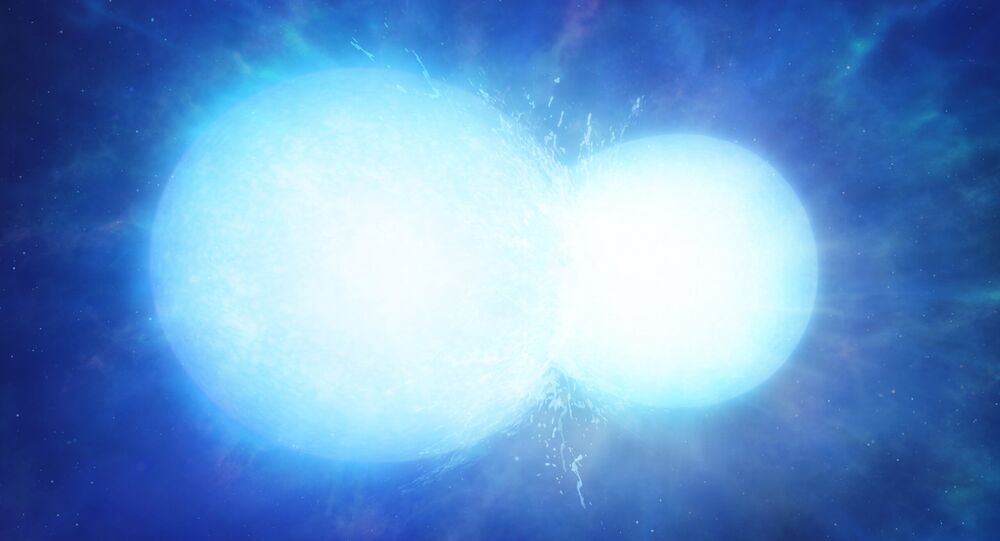 The celestial body’s mass and velocity are just two characteristics that have baffled researchers in their newly unveiled discovery, but the carbon composition of the star is no less surprising.