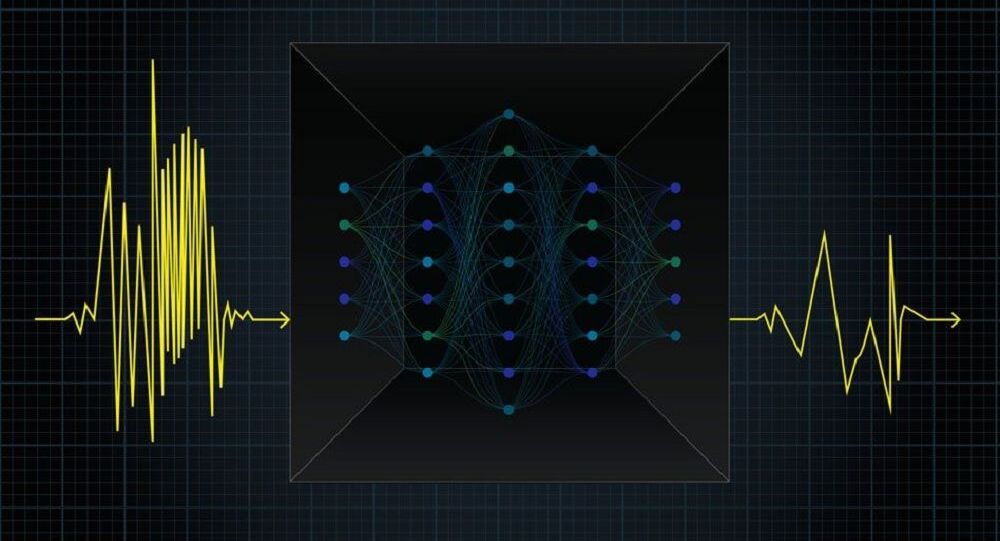 The neural network made by the scientists was trained on numerous simulated earthquakes to artificially synthesize the necessary seismic wave data needed for underground mapping.

MIT scientists have apparently come up with a new method of studying our planet’s underground reaches via the implementation of seismic waves and machine learning, SciTechDaily reports.

As the media outlet explains, while researchers already learned how to map the structures within Earth’s crust by tracking seismic waves, either emitted by earthquakes or produced by explosions.

However, there’s apparently a particularly narrow range of seismic waves, "those that occur at low frequencies of around 1 hertz", which might provide scientists "the clearest picture" during such surveys, but these waves are unfortunately "often drowned out by Earth’s noisy seismic hum", thus making them hard to detect.

Now, the MIT team seems to have managed to train a neural network to help improve the accuracy of mapping Earth’s depths by artificially synthesizing the low-frequency waves.

"The ultimate dream is to be able to map the whole subsurface, and be able to say, for instance, ‘this is exactly what it looks like underneath Iceland, so now you know where to explore for geothermal sources. Now we’ve shown that deep learning offers a solution to be able to fill in these missing frequencies", said Laurent Demanet, professor of applied mathematics at MIT and co-author of the study in question.

The researchers managed to achieve this feat by training their neural network on numerous simulated earthquakes, so that when the network gets presented only the high-frequency seismic waves made by a simulated tremor, it can “imitate the physics of wave propagation and accurately estimate the quake’s missing low-frequency waves”.

The new neural network is expected to help scientists "find the missing frequencies to ultimately improve the subsurface image and find the composition of the Earth", Demanet surmised.