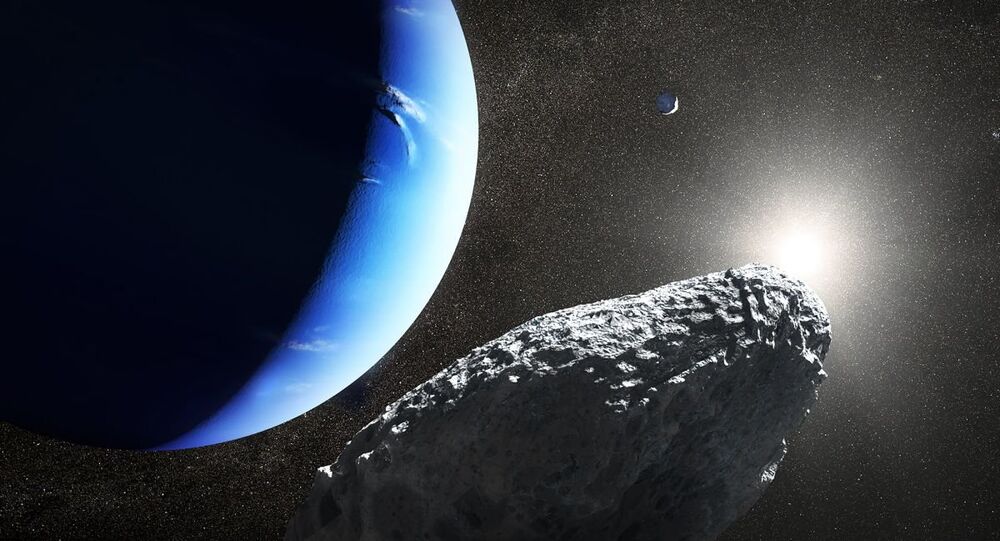 A similar phenomenon occurred between 2006 and 2007, when a small mini-moon whirled around our planet for some 18 months before shooting off into the solar system.

Astronomers from the University of Arizona, United States, discovered a chunk of space rock they have dubbed a 'mini-moon', or, more formerly, 2020 CD3, orbiting the Earth, according to Live Science. The smallish asteroid was spotted by astronomers in Tucson, Arizona, on February 15.

The rare discovery was made by Kacper Wierzchos and Theodore Pruyne, research specialists for the Catalina Sky Survey, funded by NASA and the University of Arizona. The mini-moon is a space rock that has found itself bound in an Earth orbit. It is projected to circle the planet for anywhere from several months to a few years before it slips away or falls toward the surface, burning up in the atmosphere.

The astronomers suggested that the asteroid, with a diameter of between 1.9 and 3.5 meters, entered Earth's orbit some three years ago and may be gone by April. Such objects are known in astronomical circles as a “Temporarily Captured Object”.

“It’s a big deal as out of ~ 1 million known asteroids, this is just the second asteroid known to orbit Earth,” the researcher added.

(2/3) The object has just been announced by the MPC and its orbit shows that it entered Earth's orbit some three years ago. Here is a diagram of the orbit created with the orbit simulator written by Tony Dunn: pic.twitter.com/2wsJGtexiO

The object was officially announced on Tuesday by the International Astronomical Union's Minor Planet Center, which collects observational data on asteroids, comets and other potential and actual natural satellites in the solar system.