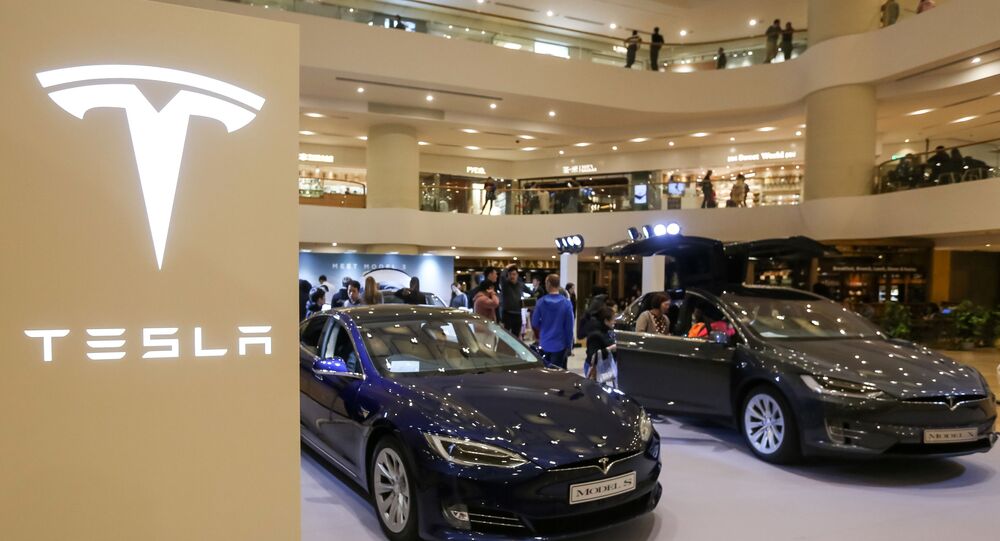 Security firm McAfee revealed in a Wednesday report that some Tesla vehicles can be tricked into speeding while their automated driving systems are active.

The experiment was conducted on two Tesla cars from 2016 - a Model S and a Model X - which use camera technology constructed by Mobileye, a division of Intel and a supplier of semiautonomous car technology. The researchers found that when the Tesla Automatic Cruise Control feature was activated, the 2016 Model S would determine the speed limit using its EyeQ3 camera.

However, in their Wednesday blog post, McAfee researchers Steve Povolny and Shivangee Trivedi revealed that the newest models of Tesla vehicles do not include Mobileye EyeQ3 camera specifically. The researchers also revealed that conducting the same experiment on a 2020 Tesla vehicle with a new version of the Mobileye camera did not yield the same results. So, it appears that only Teslas manufactured between 2014 and 2016 that include the EyeQ3 model camera exhibited such vulnerabilities. The McAfee researchers also noted that the company disclosed the report’s findings to Tesla and Mobileye last year.

Following the report’s release, Mobileye released a statement: "Traffic sign fonts are determined by regulators, and so advanced driver-assistance systems are primarily focused on other more challenging use cases, and this system in particular was designed to support human drivers — not autonomous driving. Autonomous vehicle technology will not rely on sensing alone, but will also be supported by various other technologies and data, such as crowdsourced mapping, to ensure the reliability of the information received from the camera sensor and offer more robust redundancies and safety."

Tesla, however, has yet to comment on the report’s findings.

This is not the first time that the car company’s autonomous driving technology has been scrutinized.

In April 2019, researchers at Keen Labs in China, a well-known cybersecurity research group, released a report describing how they were able to trick a Tesla Model S self-driving car into entering incoming traffic by simply placing stickers on the road, thereby interfering with the car’s autopilot lane-recognition technology.