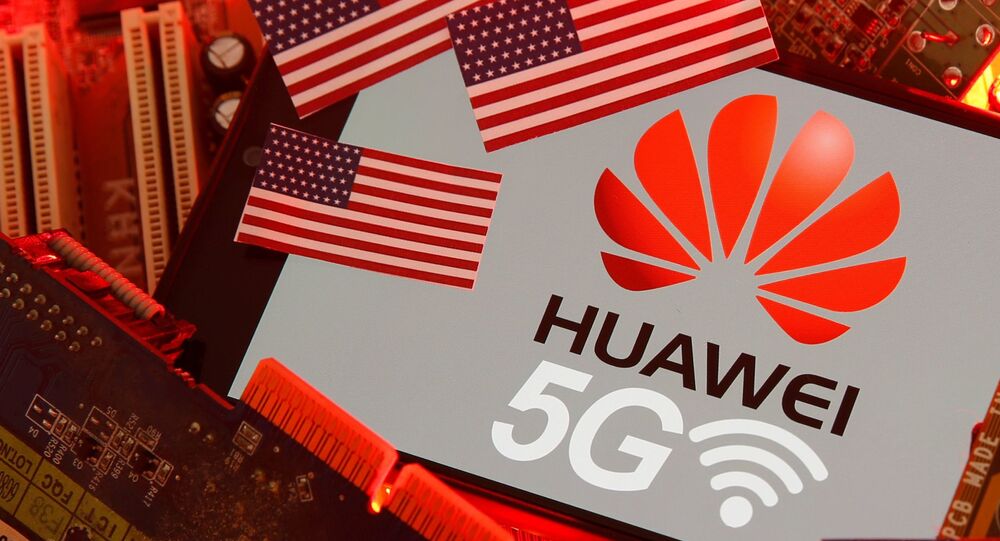 A US federal judge ruled Tuesday that Huawei cannot sue the US government over its decision to ban the Chinese tech giant from obtaining federal contracts.

Judge Amos Mazzant of the Eastern District of Texas announced in his February 18 ruling that the US government had acted within its constitutional rights in its passing of the 2019 National Defense Authorization Act (NDAA).

The tech company had argued that Section 889 of the bill, which explicitly bars federal government agencies from acquiring hardware from both Huawei and ZTE over surveillance-related security concerns, was unconstitutional.

“Huawei can still conduct business with every other company and individual in America as well as the remaining 169 countries and regions it currently does business with throughout the world,” Judge Mazzant said Tuesday, as reported by Bloomberg Law.

The court determined that Washington’s decision to not obtain equipment from Huawei is comparable to a customer’s decision to take their business elsewhere. According to Bloomberg Law, the decision also highlighted that the prohibition on Huawei products is not permanent and can be waived if the US director of national intelligence no longer believes that Huawei poses a threat.

"Huawei is disappointed in today’s ruling and while we understand the paramount significance of national security, the approach taken by the US Government in the 2019 NDAA provides a false sense of protection while undermining Huawei’s constitutional rights," a Huawei spokesperson told Politico in a Tuesday statement following the ruling. "We will continue to consider further legal options."

Huawei has been targeted by several lawmakers in recent years over suspicion of spying on behalf of the Chinese government.

Concerns about surveillance by the Chinese tech company have increased in recent weeks due to the intended rollout of Huawei’s 5G network in Europe. Just last month, Senator Tom Cotton (R-AR) introduced a bill that would bar the US from sharing information with countries that allow Huawei’s 5G network to operate within their borders.

"The United States shouldn't be sharing valuable intelligence information with countries that allow an intelligence-gathering arm of the Chinese Communist Party to operate freely within their borders,” he said in a January 8 press release. “I urge our allies around the world to carefully consider the consequences of dealing with Huawei to their national interests."

According to US Ambassador to Germany Richard Grenell, US President Donald Trump on Sunday echoed similar security concerns to countries regarding the use of an “untrustworthy 5G vendor” such as Huawei.

. @realDonaldTrump just called me from AF1 and instructed me to make clear that any nation who chooses to use an untrustworthy 5G vendor will jeopardize our ability to share Intelligence and information at the highest level.

This came after the US failed to prevent Huawei from striking a deal with the UK to assist in the construction of the country’s 5G network. However, Sputnik reported Tuesday that White House Chief of Staff Mick Mulvaney may pressure Dominic Cummings, UK Prime Minister Boris Johnson’s chief special adviser, to get the country to reconsider.