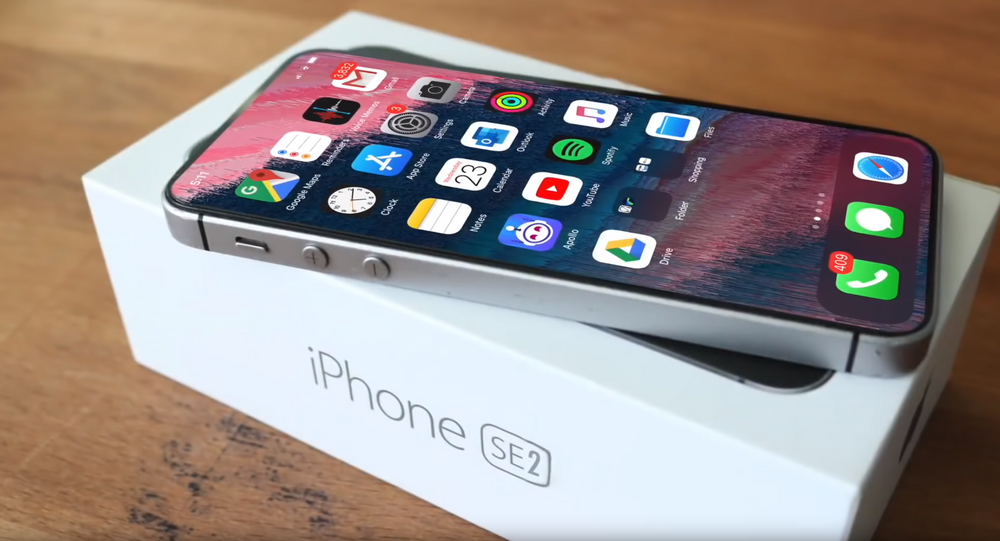 Apple's recent announcement of the COVID-19 coronavirus temporarily constraining the production of iPhones worldwide will not impact the upcoming release of its lower-cost iPhone, according to people familiar with the matter.

Bloomberg reported Tuesday that Apple’s iPhone SE 2, a smaller, lower-cost model compared to Apple’s recent phones, is still slated for its March release, despite production issues in China related to COVID-19 - the official name of the recent coronavirus which has origins that trace back to Wuhan, China, in December 2019.

Ming-Chi Kuo, an analyst for MacRumors, also suspected that the phone, which is predicted to have a 4.7-inch display and a price tag of $399, will be released in the first half of 2020.

This comes just a day after the tech company announced that iPhone supply worldwide would suffer due to production issues in China. The news release noted that while the facilities were only temporarily closed and are located outside of Hubei Province - of which Wuhan is the capital - reopenings have been “ramping up more slowly” than anticipated. As a result, “iPhone supply shortages will temporarily affect revenues worldwide,” explained Apple. The news also sent US stocks plummeting on Tuesday.

It was also reported that product demand in China had also been impacted by the coronavirus.

“All of our stores in China and many of our partner stores have been closed. Additionally, stores that are open have been operating at reduced hours and with very low customer traffic,” Apple said. “We are gradually reopening our retail stores and will continue to do so as steadily and safely as we can”

According to the Johns Hopkins University Center for Systems Science and Engineering, over 73,450 cases of COVID-19 have been detected worldwide, and a total of 1,875 deaths have resulted from the virus.

However, at least 13,147 individuals have recovered from the disease.