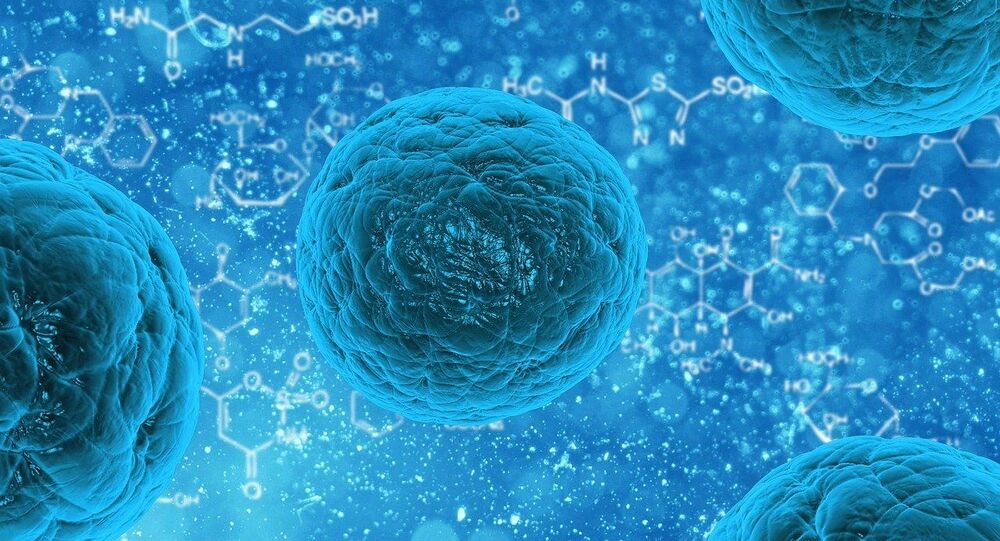 Although the newly uncovered virus was found to belong to the amoeba class, 90 percent of its genes are totally absent from vast 8,500-item metagenome databases.

Researchers have identified an unheard of before virus whose genome is almost entirely new to science, populated by unfamiliar genes that have never before been studied in viral research.

The virus, which has been given the name Yaravirus in tribute to Yara, or Iara, a water-queen figure in Brazilian mythology, was extracted from an artificial lake called Pampulha, in the city of Belo Horizonte, in southeastern Brazil.

The find is all about "a new lineage of amoebal virus with a puzzling origin and phylogeny", the research team notes in a new pre-print report about the enigmatic discovery.

"Most of the known viruses of amoeba have been seen to share many features that eventually prompted authors to classify them into common evolutionary groups", the authors write.

According to the research team, including virologists Bernard La Scola, Jônatas S. Abrahão, Paulo V., M. Boratto and Graziele P. Oliveira, the find bears a resemblance to other amoeba viruses, but the build-up is still not the same:

"Contrary to what is observed in other isolated viruses of amoeba, Yaravirus is not represented by a large/giant particle and a complex genome, but at the same time carries an important number of previously undescribed genes".

In their investigation, the researchers concluded that over 90 percent of the Yaravirus genes had never been described before, constituting what are known as orphan genes, or ORFans, for short.

"Using standard protocols, our very first genetic analysis was unable to find any recognisable sequences of capsid or other classical viral genes in Yaravirus", the researchers stated adding that the classic metagenomic protocols don’t identify Yaravirus, composed of small 80 nm-sized particles, as a viral agent.

Unless updated protocols emerge, researchers can only speculate that the species may be the first isolated case of an unknown group of amoebal virus, or, alternatively, some kind of a giant virus, only discovered in the new millennium, that appears in nature in an “extremely reduced” form.

Earlier, scientists suggested in a new survey that rising temperatures could cause ancient viruses and bacteria which were there in the soil hundreds and thousands of years ago to break free from the permafrost and germinate. While scientists scrutinising two ice core samples from the Guliya ice cap in Tibet, spotted several such viruses, whose sediments were extracted unharmed from the ice cap thanks to an “ultra-clean” method of microbial and viral sampling, researchers were cited by Newsweek as saying.