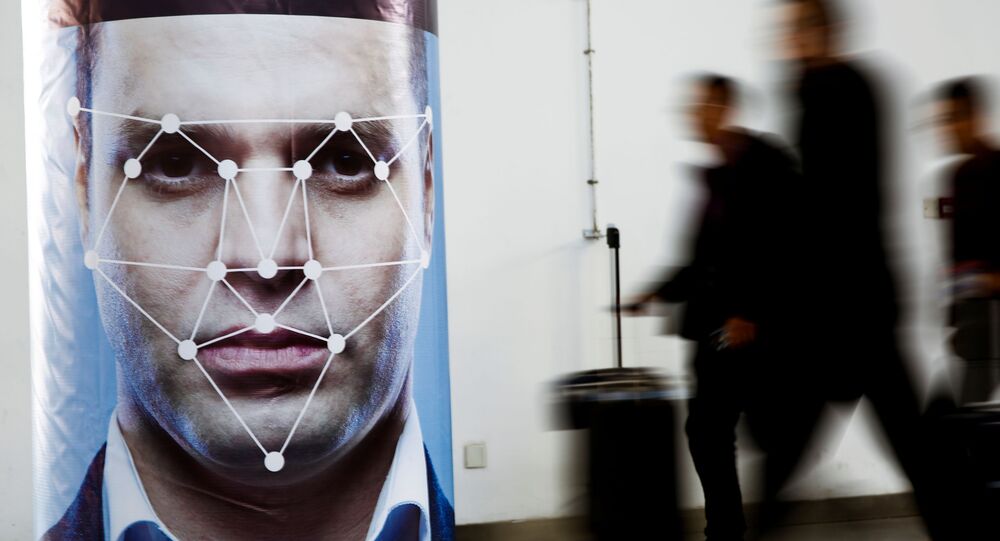 Multiple cease-and-desist letters have been issued to Clearview AI over its use of Facebook images to train its facial recognition tech without the social media giant’s permission - not long after Twitter and several other platforms demanded the startup do the same.

A spokesperson for Facebook, which also owns photo- and video-sharing platform Instagram, informed BuzzFeed News on Wednesday that it has taken legal action against Clearview AI for its use of publicly-available images on the tech giant’s social media sites.

“Scraping people’s information violates our policies, which is why we’ve demanded that Clearview stop accessing or using information from Facebook or Instagram," the Facebook representative told the outlet, revealing that numerous cease-and-desist letters have been sent to the facial recognition startup.

News of this move comes shortly after it was reported that Twitter had taken action against the company. According to a January 22 article by the New York Times, the social media platform issued a cease-and-desist letter to Clearview AI, demanding it halt its use of images found on the website “for any reason” and delete images previously used by the facial recognition tech.

Last month, Sputnik reported that the app from Clearview, which is headed by 31-year-old entrepreneur Hoan Ton That, had been marketed to law enforcement and recently became an addition to forces such as the Indiana State Police and Chicago Police Department. While some may have privacy concerns over the company attempting to sell software trained on photos people shared on their personal social media pages, Ton That told CBS News on Wednesday that he is within his constitutional rights.

“There is also a First Amendment right to public information,” Ton That said. “So the way we have built our system is to only take publicly available information and index it that way.”

The company’s ethics have also been brought into question, as Clearview AI has marketed the app to at least 22 countries worldwide, including some with histories of human rights abuses such as the UAE, Qatar and Singapore.

“It’s deeply alarming that they would sell this technology in countries with such a terrible human rights track record, enabling potentially authoritarian behavior by other nations,” Albert Fox Cahn, executive director of the Surveillance Technology Oversight Project, told BuzzFeed News.

"YouTube's Terms of Service explicitly forbid collecting data that can be used to identify a person. Clearview has publicly admitted to doing exactly that, and in response we sent them a cease and desist letter," YouTube Spokesperson Alex Joseph said in a statement provided to CBS News, while Venmo told that the outlet that Clearview AI had violated its terms of service.

While the company could comply with the media platforms’ legal demands, it's unclear whether doing so would have a substantial impact, as the facial recognition tech’s learning algorithm may have already made use of the images that the companies are calling to be deleted from Clearview AI’s servers.