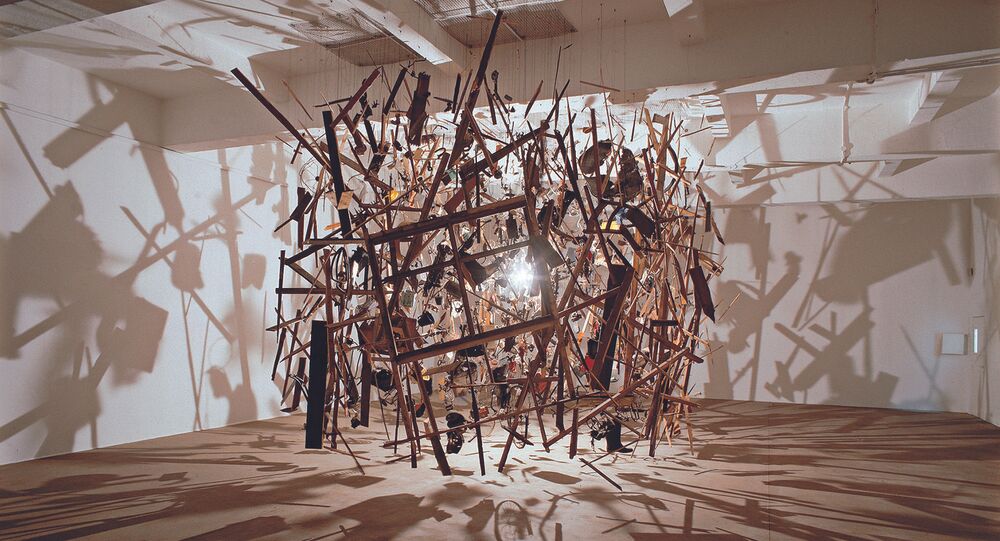 The particle in question is theorised to be practically immortal i.e. not decaying over time, as long as its mass is below a certain threshold.

A peculiar hypothetical particle, which has not yet appeared in physical experiments, may help determine the nature of so called dark matter, Live Science reports.

The particle in question is called “sexaquark”, and, as its name suggests, it is essentially an arrangement of six quarks.

While the existing theories do not predict the sexaquark’s mass, as it would depend on the “precise arrangement and interaction” of the individual quarks comprising the particle, it’s the prospects of the sexaquark’s stability that really catch the eye.

The media outlet also notes that the sexaquark might turn out to be the elusive dark matter itself, though in order to confirm that hypothesis, one would first need to confirm the existence of the particle itself.