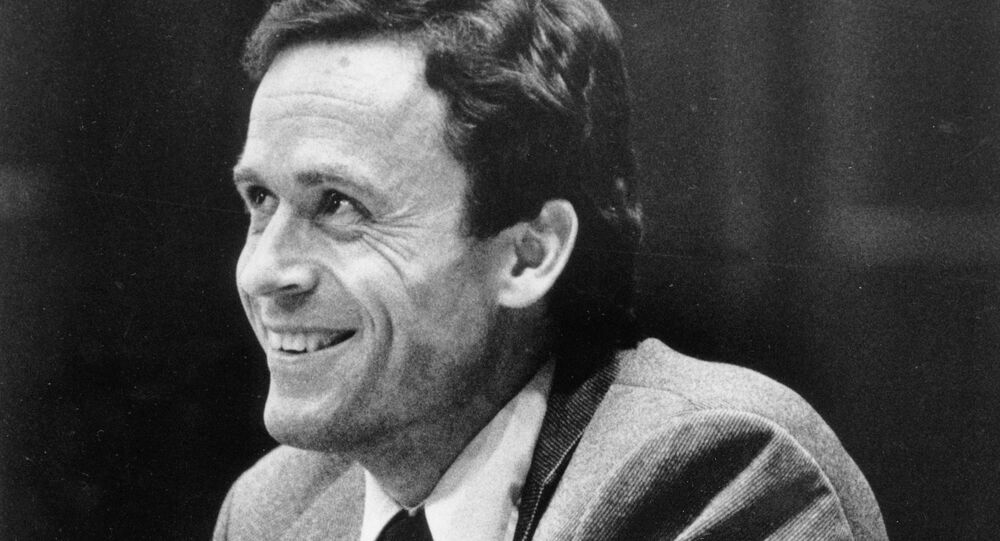 Bundy, who confessed to the murders of 30 women in the mid-to-late 1970s, was executed by electric chair in Florida in January 1989, but has remained a household name in US popular consciousness ever since.

Serial killer Ted Bundy’s brain was removed from his body after his execution, with scientists carrying out experiments to try to find out what caused his psychopathic behaviour, a new Amazon Prime docuseries called ‘Ted Bundy: Falling for a Killer’ has revealed.

According to the documentary, working off the theory that traumatic brain injuries or other deficiencies can cause of criminal behaviour, scientists sought to examine the infamous killer’s brain to see if there were any patterns which confirmed that his actions were in any way rooted to his brain activity.

However, surprisingly, doctors found that the Bundy’s brain was completely normal, with no deformities or injuries of any kind to report.

After being caught and put on trial, Bundy described what he said were the “dark desires” prompting him to kidnap, murder and kill his victims like a “chemical tidal wave washing” through his brain.

The five-part series, made available on Friday, revealed new details about the serial killer’s life, and included extensive interviews with Bundy’s girlfriend Elizabeth Kendall, who dated him during much of the period in the mid-to-late 1970s during which he committed his heinous crimes, but knew nothing about them. The documentary places heavy focus on Bundy’s victims, who have received little attention compared to the killer.

Between 1974 and 1978, Bundy raped, murdered and dismembered dozens of women across the states of Washington, Oregon, Idaho, Utah, Colorado, California and Florida, having sex with some of their corpses and storing ‘keepsakes’ of his gruesome crimes, taking photos and keeping body parts. After his execution at a Florida state prison in 1989, Bundy’s ashes were scattered in the Cascade Mountains. Bundy confessed to the murder of 30 women, but it is believed that he could have killed many more during his spree.

Ted Bundy has remained a household name in the US popular conscious for decades. Last year, Netflix released a popular documentary series called ‘Conversations With a Killer: The Ted Bundy Tapes’. Also in 2019, Zac Efron played the killer in a film titled ‘Extremely Wicked, Shockingly Evil and Vile’.

Forget Zac Efron, the Real Ted Bundy Was a 'Diabolical Destroyer of Women'