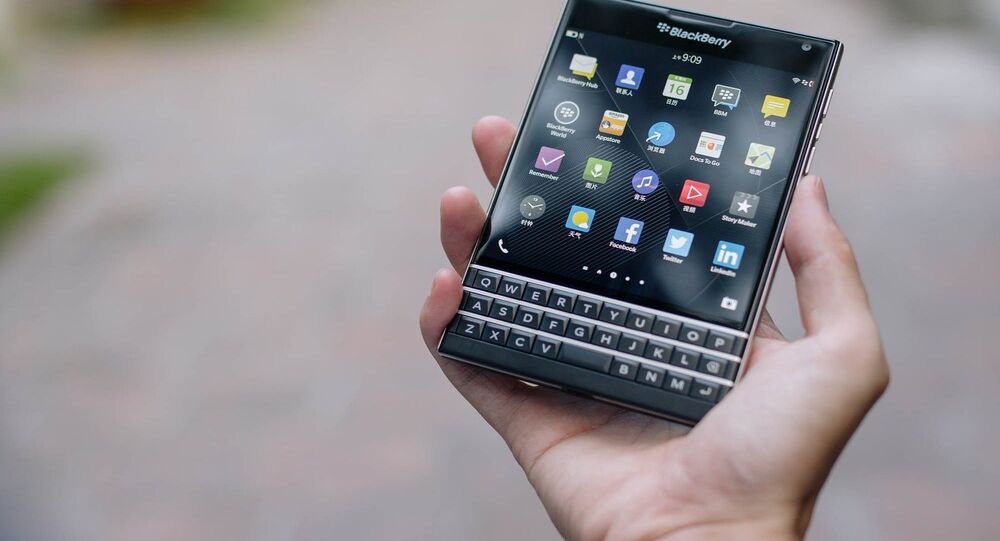 TCL Announces It Will Stop Production of BlackBerry Smartphones

Chinese tech company TCL has announced on Monday that it will not release any more BlackBerry-branded phones, shifting their focus to devices under their own brand.

TCL announced via Twitter that it “will no longer be selling” BlackBerry-branded phones as of August 31, 2020, because it will no longer have the rights to design and manufacture them. The statement noted that the existing devices will continue to be supported.

The Chinese tech giant entered their licensing deal with BlackBerry after the smartphone manufacturer decided in 2016 to stop making its own phones after 14 years in the market. The agreement allowed TCL to use BlackBerry-branded handsets featuring the iconic keyboard. BlackBerry Limited was responsible for providing apps and a security-enhanced version of the Android operating system for the devices, while TCL paid BlackBerry a royalty for each sold phone.

The company has released three phones since December 2016: the BlackBerry KeyOne, which had faced several issues, including reports from some customers that their screens had fallen off, as well as the Key2 and the lower-cost Key2 LE.

The announcement comes after TCL recently revealed that it will be presenting three new phones under its own brand name: the TCL 10 Pro, TCL 10L, and TCL 10 5G, promising to sell them globally. The company said it will provide more details at the Mobile World Congress at the end of February.