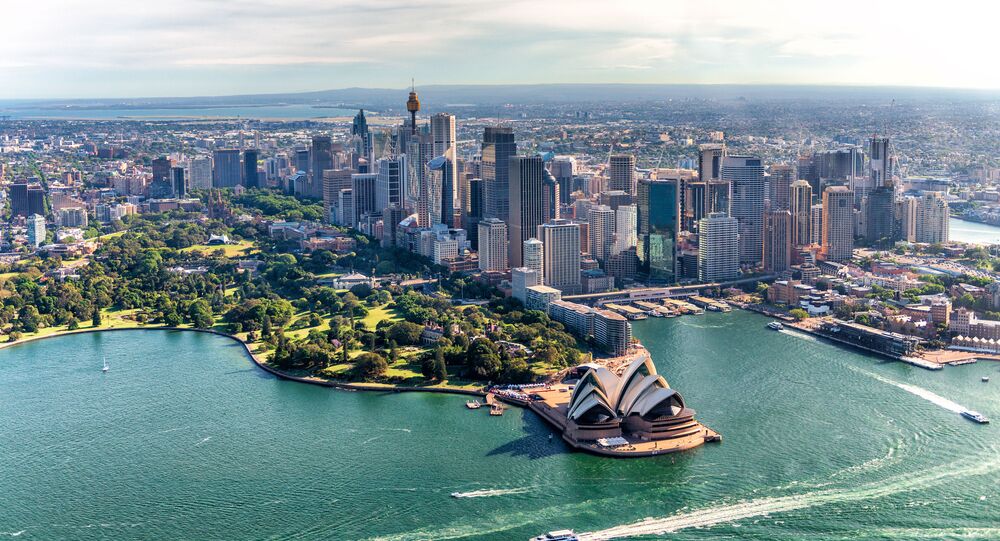 The media outlet, formerly owned by Rupert Murdoch, was cited on Monday, stating that the two Australian firms were "suppliers" and tasked with supplying network services to "tens of thousands" of apartments since 2014 using Huawei routers.

Media giant News Corporation claims it has revealed links between LBNCo and Opticomm, two Australian telecoms, whose partner company FuzeNet has allegedly exposed Meriton apartments and residencies to Huawei routers which could potentially send data back to Beijing, according to Channel News Australia.

Meriton residents in Sydney have been cautioned to avoid using FuzeNet supplied WiFi systems, News Corporation said, citing local cybersecurity experts who said that "they could be putting their online life in the hands of the Chinese Communist Party".

Speaking to News Corporation, UNSw director of Canberra Cyber Nigel Phair said that residents should be 'wary' of Huawei WiFi systems as users did not "know the level of their eavesdropping capability"

“I see it as a problem because we do not know the level of their eavesdropping capability,” Mr Phair said. “What about high-level corporate executives who are living in these buildings?"

He added that state and federal employees should undergo "risk management" exercises as they were not "any less susceptible to eavesdropping".

Meriton, Australia's largest apartment developer, has built over 75,000 flats across New South Wales and Queensland, with roughly three out of ten apartments in the region built by the construction firm.

But a report in July last year revealed that Australian cybersecurity agencies had falsely advised the Turnbull Administration on the nation's Core and Radio Access Networks (RAN), stating that RAN networks could not be split in 5G architecture.

Based on the intel, PM Turnbull banned Huawei from providing 5G in Australia in August last year.

But RAN networks "can and are being separated" in 5G networks across the world, the report said, adding that core networks encrypt and secure data, with RANs transmitting the data to handsets and modems.

The Ovum report followed a letter from the UK Parliamentary Committee on Science and Technology, stating: “Although the Australian Government has concluded that the distinction between ‘Core’ and ‘Non-Core’ networks will be less clear than for previous technology generations, we heard unanimously and clearly that a distinction between the ‘Core’ and ‘Non-Core’ parts will still exist.

The final UK report concluded that there were no 'technical reasons' why Huawei should be banned from supplying 5G technology across Britain.

He said: “We are now seeing operators around the world deploying 5G with different vendors for the Core and RAN networks – this actually helps deliver a more secure network.

Mr Purdy added that Huawei was "ready to talk with the Australian Government at any time". 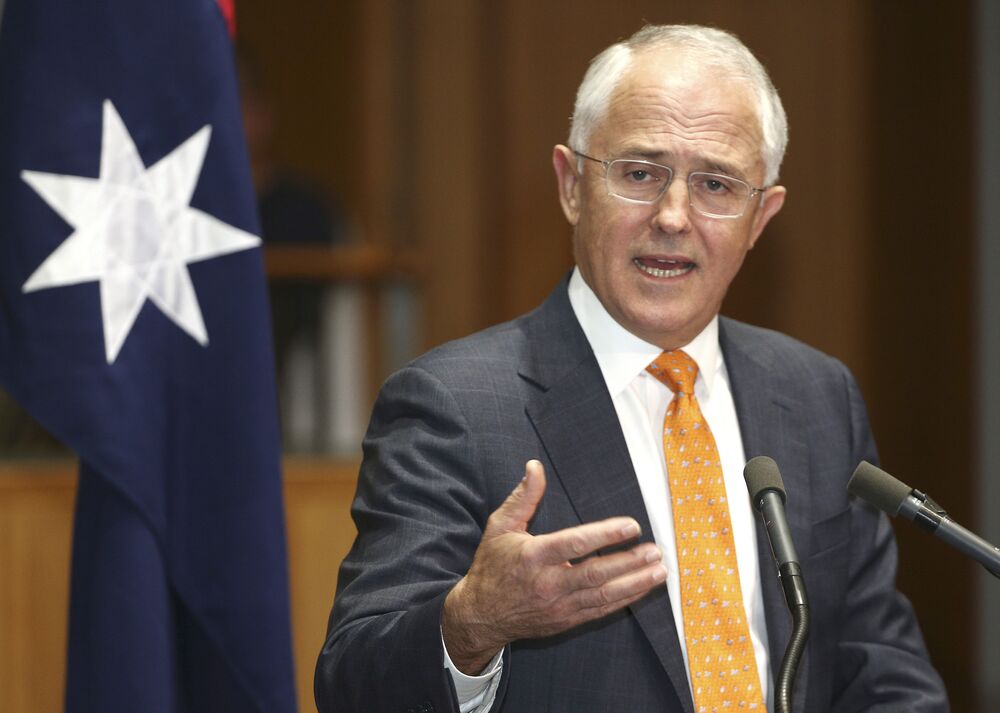 © AP Photo / Rob Griffith
In this May 8, 2016 file photo, Australian Prime Minister Malcolm Turnbull speaks to the media during a press conference at Parliament House in Canberra, Australia.
Huawei is currently the largest 4G vendor in Australia, with roughly 50 percent receiving network access, and is also the largest private 4G network in the country of Cooper Basin, according to figures from the Chinese firm.

The fresh allegations come after Australia, along with Japan, New Zealand and others, imposed blanket bans on the leading telecoms provider in 2018, citing concerns that Huawei was spying on behalf of the Chinese government, which echo pressures from US intelligence officials asserting that the company uses "backdoor" access to IT systems. But both Beijing and Huawei have repeatedly and sharply denied such claims.

But the UK government approved Huawei to build its 5G networks on Tuesday, with a 35 percent cap on total components and strict requirements, despite strong condemnation from Washington, with Cabinet officials stating that Britain would remain competitive by using Huawei's 5G technologies without compromising national security.