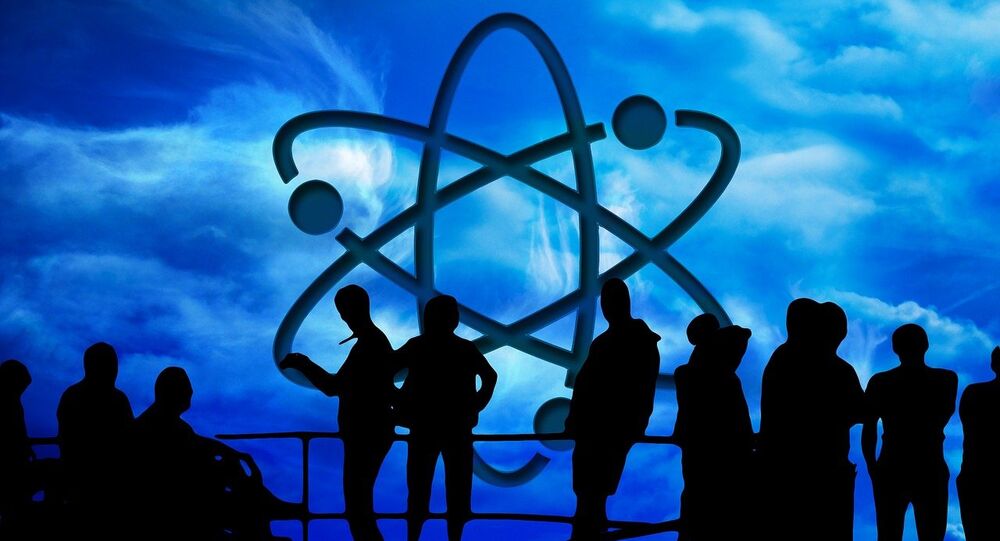 An international group of scientists, with the participation of the University of Tyumen (UTMN), has presented an overview of cluster systems research, offering a fresh and generalised approach to the problem of self-organisation.

An article about the topic was published today by the world’s oldest scientific magazine, Philosophical Transactions of the Royal Society A.

The physical properties of clusters – systems of a relatively small number of interacting particles – are qualitatively different from that of infinite systems.

In 2004, UTMN scientists discovered the world’s first clusters of levitating water microdrops. The properties of such droplet clusters make them suitable for in situ analysis of the contents and processes occurring in bioaerosols.

Today, scientists at X-BIO of UTMN have proposed a new general approach to the problem of clustering, both in natural and in artificial objects.

“We analysed data on a wide spectrum of, at first glance, completely different systems of interacting particles, and tried to find out what is common in these systems, what distinguishes a simple set of particles from a particle cluster, regardless of the nature of interaction”, Alexander Fedorets, head of the microhydrodynamic technologies laboratory at the X-BIO Institute of UTMN, said.

The authors noted that the properties of clusters are never intense: they always depend on a cluster’s size and the number of particles. This has made studying cluster systems extremely difficult.
In biological systems, clustering leads to nonequilibrium multiscale assembling, with autonomous components of each scale coming together. To form a hierarchical structure, such clusters should be energised from without.