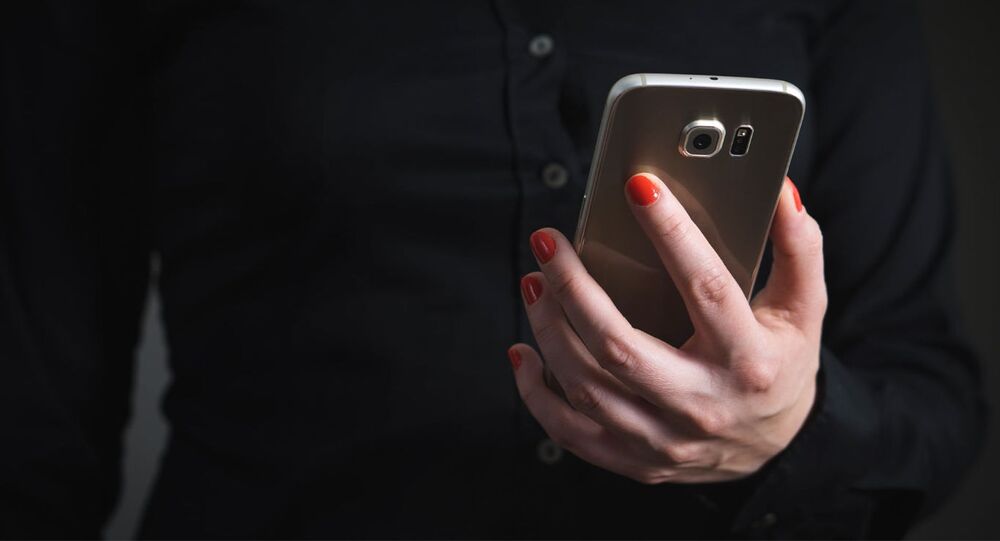 The US-based advisory firm that investigated the hacking of Jeff Bezos’s phone concluded that it was likely compromised through a WhatsApp chat with an account allegedly used by the Saudi Crown Prince. They also suggested that the malware that targeted Bezos came from an Israeli company. Both Saudi Arabia and the Israeli company denied any role.

The Federal Bureau of Investigation is conducting a probe into whether Israeli spyware has been used to eavesdrop on governments and hack American companies and residents, including Amazon CEO Jeff Bezos, Reuters reports, citing several sources familiar with the matter.

It is understood that the FBI has been looking into NSO Group, an Israeli-based surveillance firm best known for its flagship mobile hacking app Pegasus, since 2017.

At the time, US investigators were reportedly trying to find out whether NSO received any code from American hackers that can be used to infect smartphones.

In October 2019, Facebook accused NSO in a lawsuit of helping unidentified spies break into the phones of about 1,400 users in 20 countries, including Mexico, the UAE and Bahrain, via a vulnerability in the Facebook-owned WhatsApp messaging service.

Among those targeted in the hacking spree, Facebook claimed, were journalists, diplomats, government officials and human rights activists. NSO denied those allegations, which prompted the FBI to interview more technology industry experts.

It appears that neither Facebook nor the FBI suspect NSO of hacking anyone directly, but rather suggest the firm could be supplying hacking tools – something that could lead to prosecution under the Computer Fraud and Abuse Act.

The firm said in response to Facebook’s legal action that it only provides technology to “licensed government intelligence and law enforcement agencies” to help them fight terrorists and other criminals, and considers any other use of its products to be a crime.

NSO maintains that its products cannot be used to target US phone numbers, although some tech experts have disputed that.

Per Reuters, a senior cybersecurity official, said at an FBI briefing in November that “if Americans were being hacked, investigators would not distinguish between criminals and security companies working on behalf of government clients.” NSO said it was not aware of any FBI inquiry.

The FBI is also said to have met with Jeff Bezos, whose private photos and communications were leaked to the media last year after an apparent phone hack in 2018.

A digital forensics team from the business-advisory firm FTI Consulting, commissioned by Jeff Bezos, has concluded with “medium to high confidence” that his iPhone was infiltrated by a poisoned WhatsApp message from an account allegedly used by Saudi Crown Prince Mohammed bin Salman.

The firm said Bezos’s phone started transmitting significantly more data after receiving the file and there is a possibility that mobile spyware such as NSO’s Pegasus was used.

NSO has denied this, and Saudi Arabia said the reports that it was behind the hacking were “absurd”.