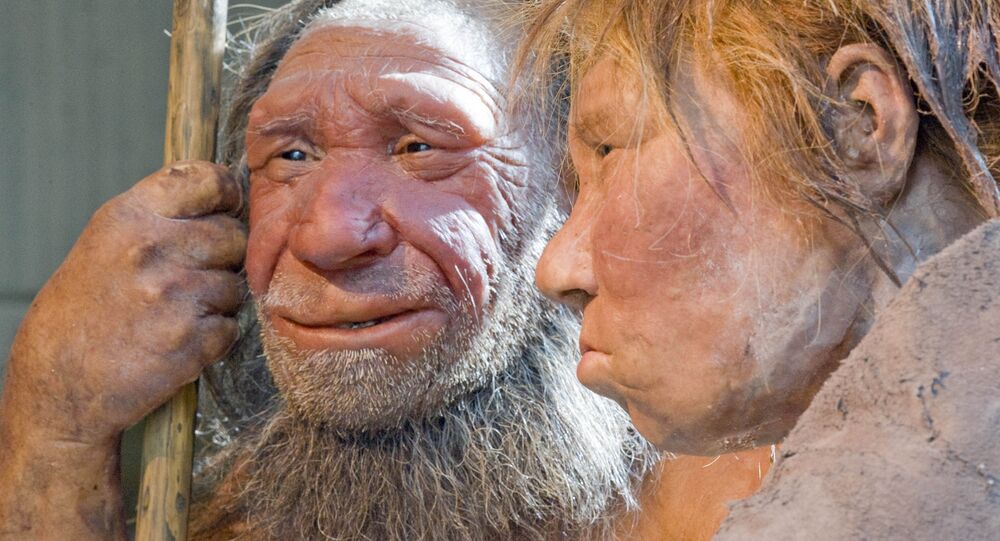 Neanderthals, a subspecies of archaic humans who roamed Eurasia before mysteriously disappearing some 40,000 years ago, remain a source of fascination among archeologists and ethnographers, since the true cause of their extinction has yet to be agreed upon.

A multinational collective of scientists from Russia, Ukraine, Poland, Germany, Australia and Canada has discovered important new clues indicating that Neanderthal nomads made at least two separate 3,000-4,000 km treks from Eastern Europe to southern Siberia in the hunt for bison.

The groundbreaking discovery, based on the identification and analysis of a distinct type of stone tool at Chagyrskaya Cave, a famous archeological site in Altai region, provides new clues about the ancient hominins’ amazing ability to adapt to the dry and barren steppes and frigid cold temperatures of Siberia during migration across long distances.

In their study, published in the Proceedings of the National Academy of Sciences Journal, researchers explained that unlike the remains found earlier in the Denisova Cave a separate archeological site in another part of the Altai region, the Chagyrskaya Cave hominins were armed with a “distinctive toolkit” which “closely resembles Micoquian assemblages from central and eastern Europe, including the northern Cauacasus, more than 3,000 kilometers to the west of Chagyrskaya Cave.” 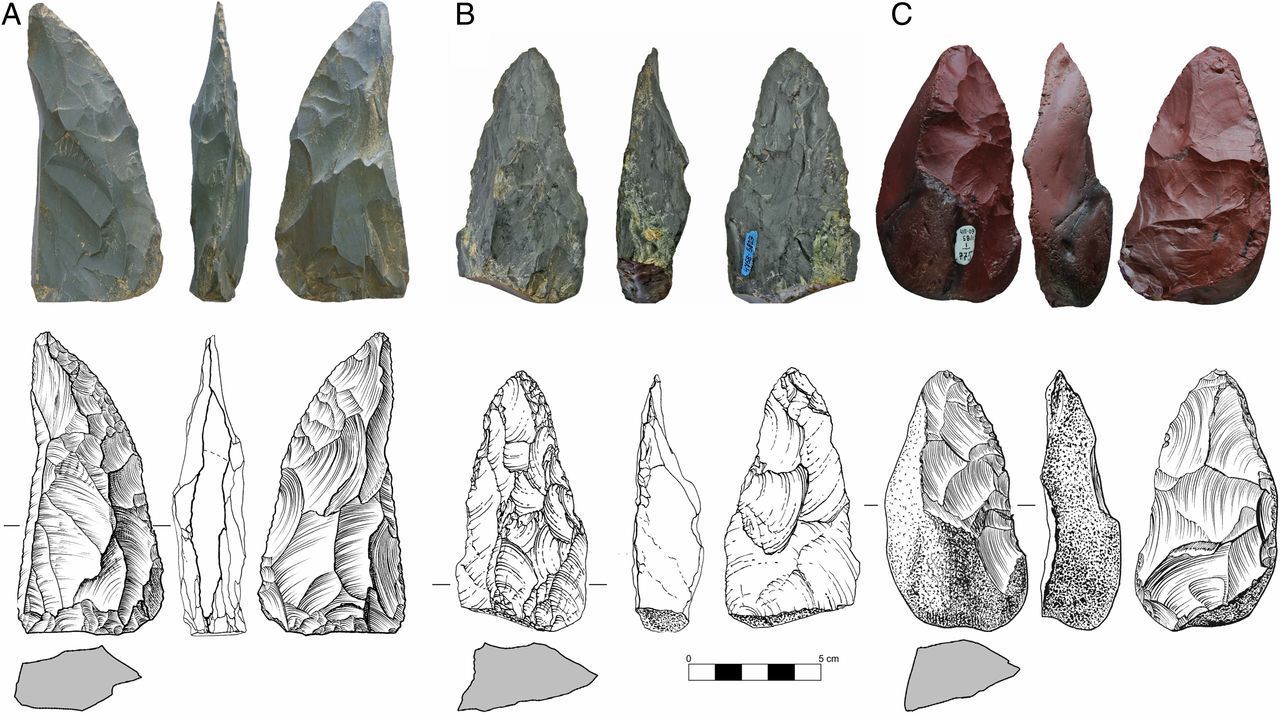 A DNA analysis traced the Neanderthals found at Chagyrskaya Cave to populations who inhabited Eastern Europe, with the study as a whole “providing a rare example of a long-distance, intercontinental population movement associated with a distinctive Paleolithic toolkit.”

Dr. Kseniya Kolobova, study coauthor and archeologist at the Russian Academy of Sciences’ Siberian Branch’s Institute of Archeology and Ethnography, explained that the Neanderthals’ unique lithic tools were used to process the carcasses of bison, with the hominins using tough materials such as jasper or chalcedonite and porphyrite found as pebbles in riverbeds to create complex stone tools.

The academic pointed out that scientists in Europe have recently found other “evidence of non-utilitarian activities of Neanderthals in the form of geometric engravings” in local caves, again indicating high levels of intelligence.

Dr. Maciej Krajczarz of the Polish Academy of Sciences’ Institute of Geological Sciences, another of the study’s coauthors, said it helped confirm the Neanderthals’ hearty nature and adaptability. “Neanderthals were supremely adapted to life on steppe and tundra-steppe landscapes, and could have reached the Altai Mountains from Eastern Europe by going around the Caspian Sea and then east along the steppe belt,” he said.

Academics have yet to discover what caused the Neanderthals to die out some 40,000 years ago, although it is believed that competition with humans, climate change and disease played a role.

Neanderthal-Like Features in 450,000 YO Italian Teeth Shine Light on Evolution