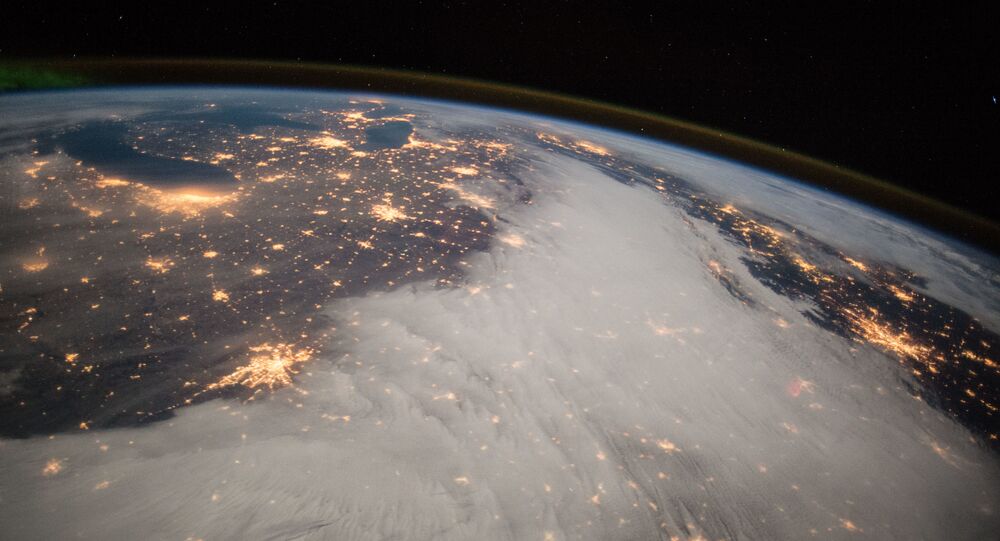 Observers fear a collision of the two long-dead space objects could spew space junk across a broad area of near space, affecting satellites which are still in operation.

The Infrared Astronomical Satellite (IRAS), a massive 954 kg joint US, Dutch and British space telescope launched in 1983, is plotting a course to collide with GGSE-4 (2828), an experimental 85 kg US Naval Research Laboratory military satellite launched in 1967, space debris tracking service LeoLabs has reported.

In a series of tweets, the California-based monitoring service, which monitors the skies using a series of ground-based radars, explained that the two dead space objects will pass one another as little as 15-30 meters apart over Pittsburgh, Pennsylvania “at a relative velocity of 14.7 km/s,” (i.e. nearly 53,000 km per hour).

2/ On Jan 29 at 23:39:35 UTC, these two objects will pass close by one another at a relative velocity of 14.7 km/s (900km directly above Pittsburgh, PA). Our latest metrics on the event show a predicted miss distance of between 15-30 meters. pic.twitter.com/Hlb1KeQ50U

LeoLabs says this close pass is “especially alarming considering the size of IRAS at 3.6 m x 3.24 m x 2.05 m,” adding that the combined mass of the objects increases the probability of collision to nearly 1/100. The company predicts the objects to pass one another at 6:39 pm local time Wednesday evening.

“Events like this highlight the need for responsible, timely deorbiting of satellites for space sustainability moving forward,” the monitoring agency noted.

Here is an illustration of an earlier model of the series (POPPY 4D) with the booms extended. pic.twitter.com/gOFHEN6hR5

If a collision does occur, any debris heading to Earth would be likely to burn up in the atmosphere. However, the spread of pieces of the two objects to the surrounding area could wreak havoc on surrounding satellites.

Speaking to Science Alert, Flinders University space archeologist Alice Gorman warned the large amount of potential space debris created by a collision make the encounter “one of the most dangerous possible collisions that we’ve seen for some time.”

According to the academic, if the collision does take place, “they’re going to be colliding at an incredibly high speed,” causing “the smaller satellite to break up completely into smaller fragments. And each of those fragments becomes a piece of space debris in its own right. So you increase the number of pieces of space debris which increases the risk of colliding with a functioning satellite.”

The issue of space garbage cluttering up our planet’s atmosphere has been growing in importance in recent years as private companies’ plan to launch tens of thousands of internet satellites into orbit over the next several years, with such efforts expected to increase the total number of objects launched into space since the dawning of the space age in 1957 by five times. Last year, Russia’s Roscosmos patented a satellite which self-destructs upon the completion of its service life or in case of an unexpected breakdown.

According to the Russian Defence Ministry, there are currently about 16,000 artificial objects orbiting our planet, with over 85 percent of these objects said to consist of space garbage.

First Mission to Clean Up Space Junk Will Launch in 2025