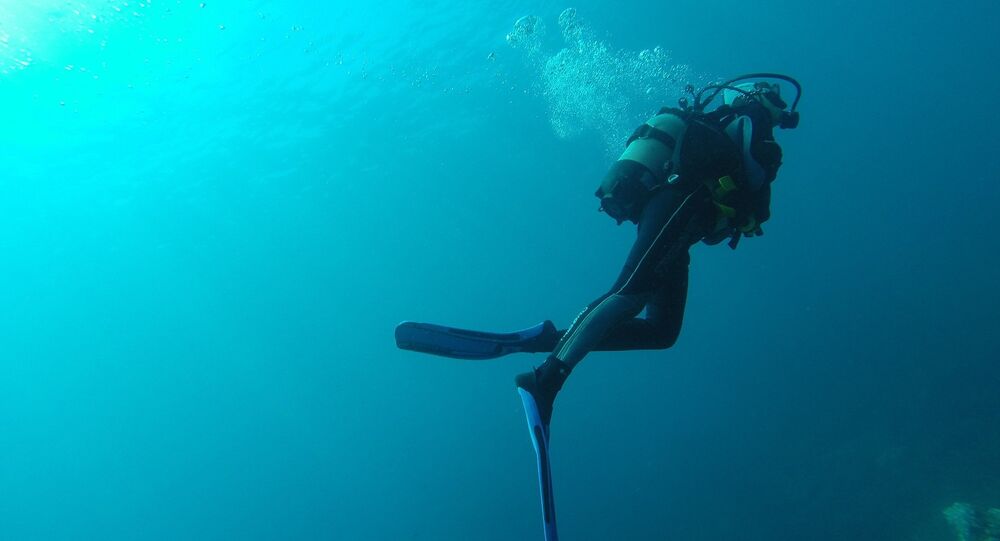 A study published in Geophysical Research Letters revealed that the ocean floor is bubbling like champagne 60 metres down, with vast amounts of carbon dioxide coming from some kind of geological source.

The region, named Soda Springs due to the CO2 emissions, is really close to a thriving coral reef system, which means the site could be helpful for studying how marine ecosystems adapt to climate change.

"These high CO2 environments that are actually close to thriving reefs, how does it work?" said geoscientist Bayani Cardenas of the University of Texas at Austin. "Life is still thriving there, but perhaps not the kind that we are used to. They need to be studied."

The site was discovered by Cardenas and his team, who were diving in the area to try to study the effects of groundwater from nearby islands on ocean ecosystems. The geological event causing the emissions was revealed to be a nearby volcano, venting through cracks in the ocean floor.

"It's really a big part of the ocean that is left unexplored because it's too shallow for remotely operated vehicles and is too deep for regular divers," he explained.

Soda Springs could be the highest concentration of carbon dioxide ever found in nature, as the measurements show concentrations between 60,000 and 95,000 parts per million, the higher end of which is up to 200 times higher than atmospheric concentrations of carbon dioxide. The team said that the site has potential for studying the way marine life adapts to higher levels of CO2. The researchers looked for a radioactive isotope of radon that is found in local groundwater, but not seawater, and found hotspots seeping groundwater into the ocean all along the coast of the island they were studying.

"It's an unseen flux of water from land to the ocean. And it's hard to quantify. It's not like a river where you have a delta and you can measure it," Cardenas said. "This [study] really widens our knowledge on what happens in these environments and has shown that these vents can change seawater chemistry over large areas."