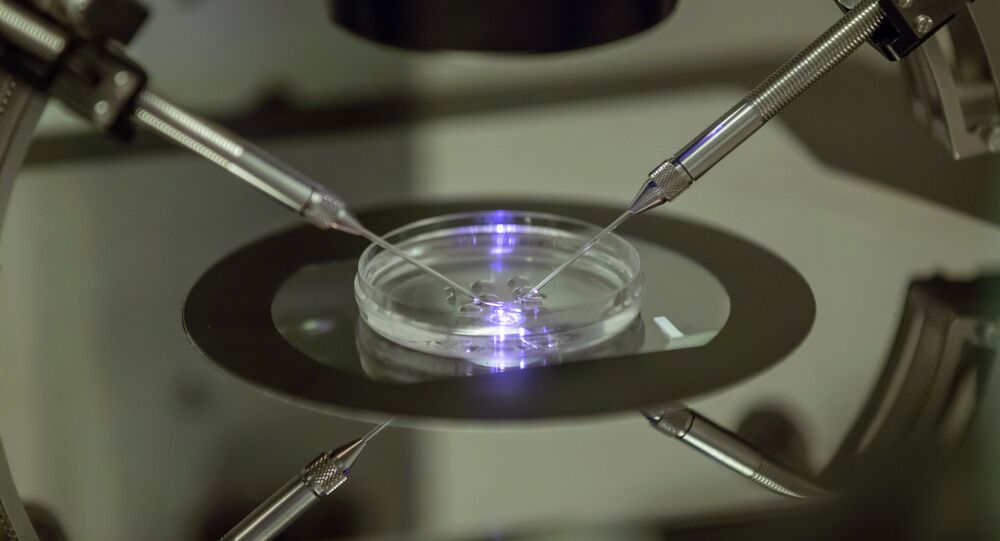 The new study suggests that the atmosphere might contain two to three times more in the way of fungal spore fragments than previously thought.

These cell nanoparticles contribute to asthma and allergic reactions, but at the same time, they could also be significant in cloud formation, particularly in the formation of ice crystals, which are known to form around similar particles, according to the research published in Science Advances.

"These fragments are most likely bits of fungal spores that have burst after swelling with water," says chemist Michael Lawler, from the University of California, Irvine (UCI). "It was unexpected to identify them as fungal fragments. The appearance of large numbers of atmospheric nanoparticles is usually ascribed to reactions of gases in the atmosphere, growing up from molecules rather than breaking down from larger particles."

The team used a device to collect ambient particles measuring 20-60 nanometres in diameter and placing them on a platinum filament. After a vaporisation process, a high-resolution mass spectrometer was used to analyse the resulting gases, detecting the fungal spores. These fragments measured about 30 nanometres in size – incredibly small when you consider a piece of paper is some 100,000 nanometres thick. The researchers think previous studies may have missed these fragments because they weren't working at a small enough scale. The spores could act as biological “shrapnel” able to penetrate much deeper into the lungs. That's a potential problem for asthma and allergies and might help explain why rainfall affects asthma in some.

They also might affect cloud formation: nanoparticles could be capable of turning into ice crystals in the atmosphere and contributing to the creation of clouds, becoming a crucial factor in short-term weather forecasts and long-term climate predictions.

"Large, intact biological cells are extremely rare in the atmosphere, but we've identified fungal nanoparticles in orders-of-magnitude higher concentrations, so if some or all of these are good ice nuclei, they could play a role in ice cloud formation," Lawler said.

The sampled air was collected from one spot in northern Oklahoma, so the team has yet to prove that it is the same everywhere else, although the paper notes that the events they recorded "show similarities to unclarified events reported previously in the Amazon."

Spit it Out: Sunflower Seeds Found to Be Contaminated with Fungal Toxin