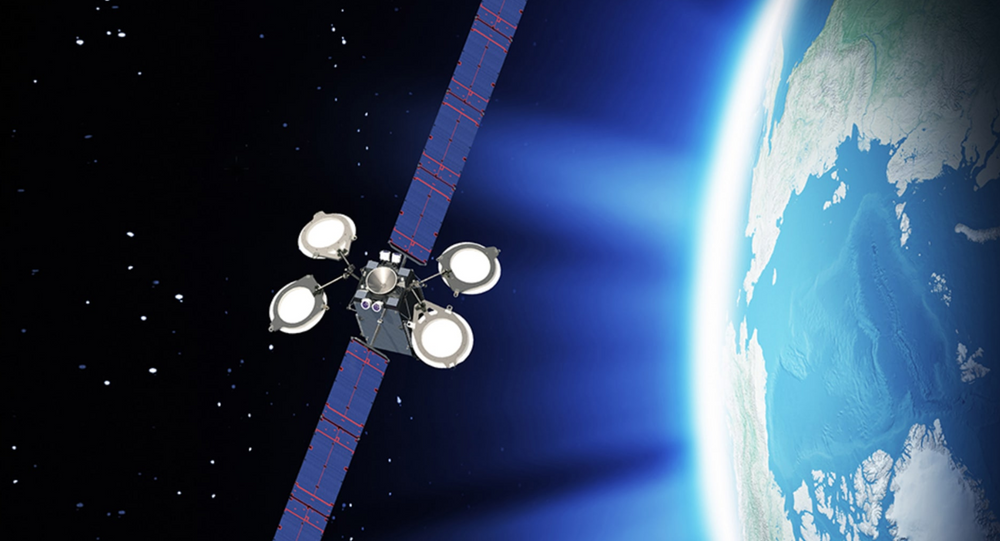 American satellite service provider DirecTV has informed the US Federal Communications Commission (FCC) that it is of urgent importance that its Spaceway-1 be deorbited, as the 15-year-old Boeing satellite is at “significant risk” of exploding following an unexplained incident last month.

DirecTV, a subsidiary of AT&T, contacted the FCC on Sunday to provide details about a December incident that will have lasting impact on its Boeing High Power 702-model satellite.

“Spaceway-1 suffered a major anomaly that resulted in significant and irreversible thermal damage to its batteries,” DirecTV said in the January 19 filing to the government agency. “There is a significant risk that these battery cells could burst.”

The satellite service provider went on to warn that there is a risk of “catastrophic battery failure” and it is “urgent that Spaceway-1 be fully deorbited and decommissioned prior to the February 25th start of eclipse season.” The satellite has been relying on its solar panels since the incident occurred last month, according to SpaceNews.

Being that the use of damaged batteries would be unavoidable during the eclipse season, the FCC granted DirecTV permission to remove more than the “nominal portion of the approximately 73 kg of bipropellant remaining” on the satellite in order to assist in the company’s effort to have Spaceway-1 removed from the geostationary arc and “reduce the risk of accidental explosion.”

“The battery malfunction occurred in the course of beyond-contract-life operation after a collection of events that have a very low likelihood of occurring on other satellites,” Boeing, the satellite’s manufacturer, said in a statement to CNBC. The outlet noted that while the 702-model satellites are designed to operate for roughly 12 years, Spaceway-1 was launched back in 2005.

While DirecTV races to ensure the aging satellite is removed from orbit and does not damage other active satellites, AT&T assured CNBC that DirecTV does “not anticipate any impacts on consumer service” as it retires Spaceway-1.