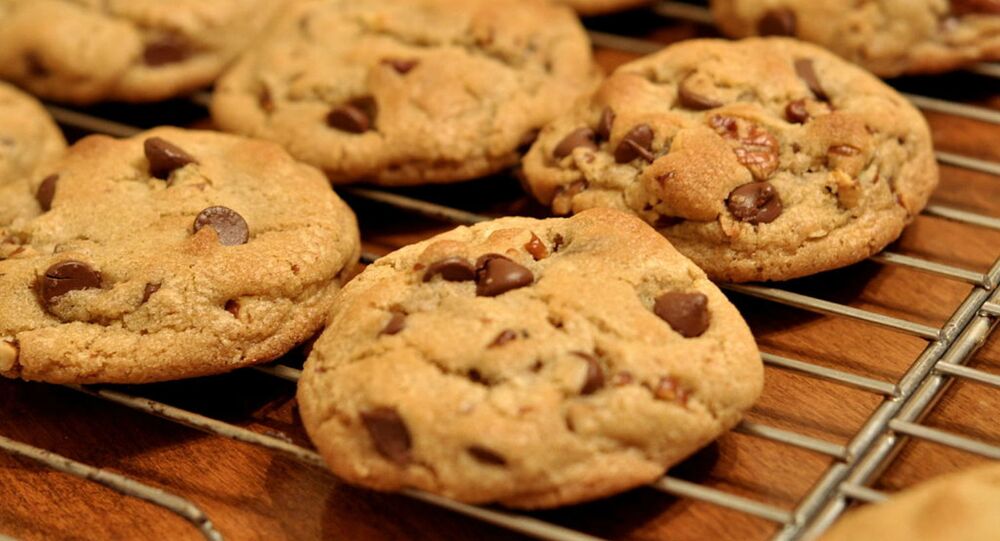 The results from the great spacey bake-off are finally in and have revealed that in order for astronauts to successfully bake a batch of cookies, they need to set their cooking timers to at least two hours.

The baking experiment, which took place on the International Space Station in late December and involved astronauts Luca Parmitano and Christina Koch, was carried out in an effort to determine whether it was at all possible to bake in space.

​The five chocolate chip cookies used in the experiment have remained sealed in individual baking pouches at a lab in Houston, Texas, after being brought back to Earth on a SpaceX capsule in early January. However, erring on the side of caution, officials have steered clear of conducting any taste tests and instead started sifting through their baking data.

Most shocking of the findings was the difference in baking times between Earth and space. Compared to an average baking time of roughly 20 minutes on Earth, researchers found that astronauts weren’t able to see any successful cookie results until the timer neared the two-hour mark.

"There's still a lot to look into to figure out really what's driving that difference, but definitely a cool result," Mary Murphy, a manager for Texas-based Nanoracks, said in a statement to the Associated Press. Nanoracks, alongside startup company Zero G Kitchen, was involved in the baking project by providing NASA with the specially-designed electric test oven.

"Overall, I think it's a pretty awesome first experiment."

Data shows that the first of five cookie dough pieces was placed in the oven for a period of 25 minutes at a temperature of 300 degrees Fahrenheit and came out “seriously underbaked,” according to AP. Although the temperatures were upped for the following two doughs, results didn’t improve much.

A success wasn’t radioed back to Earth by Parmitano until the fourth tester stayed in the prototype Zero G Oven oven for two hours. “So this time, I do see some browning. … I can’t tell you whether it’s cooked all the way or not, but it certainly doesn’t look like cookie dough anymore,” the Italian astronaut reported.

The fifth tester, which was left in the oven for 130 minutes at a maximum temperature of 325 degrees Fahrenheit, proved a success as well. It was also noted in the findings that all but the first tester gave off a desirable cookie smell when removed from the oven.

Follow-up testing will be carried out in the near future in order to determine if the cookies are indeed safe for consumption. AP reported that additional experiments will be carried out by Nanoracks and Zero G Kitchen to develop more space kitchen appliances.

Astronauts Aboard ISS Capture Breathtaking Moments From Above Earth’s Surface

Spaceflights Can Carry Yet Unknown Risk, Study on ISS Reveals