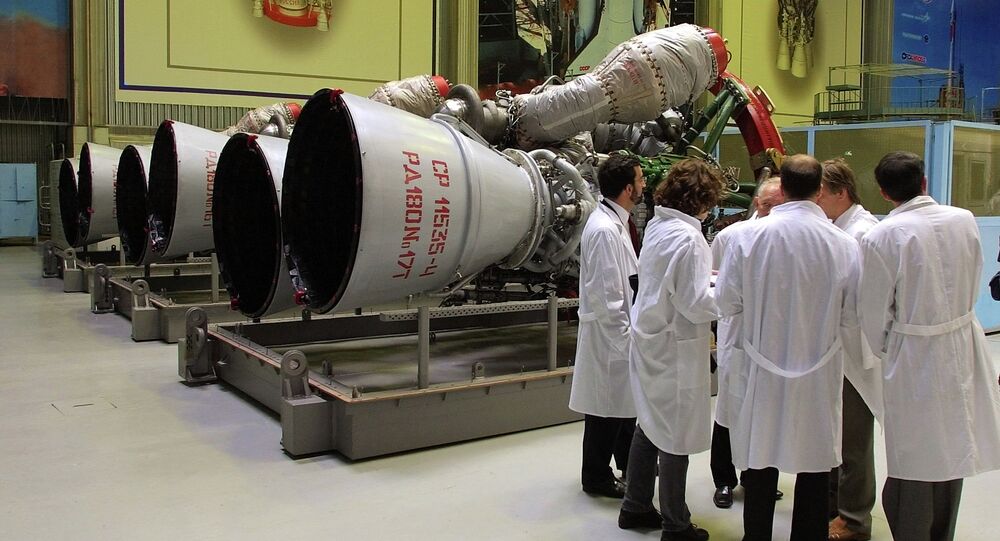 The RD-180 engines will be used to power the first stage of the Atlas V launch vehicles.

In December, Energomash said that it shipped a total of six RD-180 rocket engines to the United States in 2019.

In October, Roscosmos subsidiary Energomash was preparing to deliver three more RD-180 engines for use with Atlas V launch vehicles. Previously, Energomash already shipped three RD-180 rocket engines to the US in June as part of a separate contract.

Since 1999, Lockheed Martin Atlas III and Atlas V launch vehicles have made at least 86 flights using the RD-180. According to Energomash figures, the US has now received 116 such engines.

The RD-180 is a derivative of the RD-170/171 series of rocket engines, created for the super-heavy Energiya launch vehicle, which could shuttle up to 100 tonnes of cargo into Low Earth orbit, and which was used to launch the Buran shuttle into space. In the late 1980s, this rocket was envisioned as the launch vehicle which would send up new space stations into orbit to succeed the Mir and to prepare for missions to the Moon and Mars.

Russia Seeks to Use Its RD-180 Rocket Engines Which May Be Rejected by US In Soyuz-2.1 Carriers