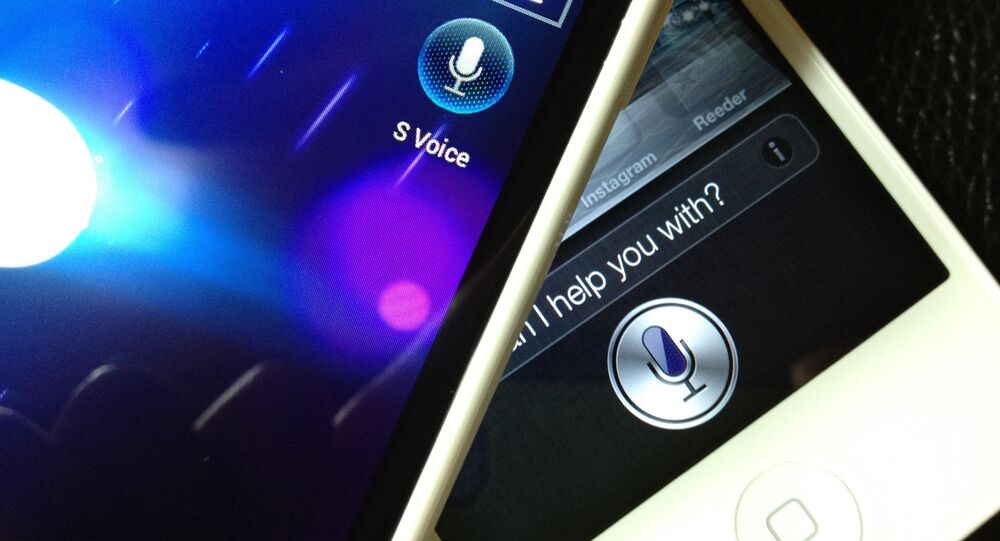 Siri, Apple's voice-controlled personal assistant, offers a seamless way to interact with one’s Apple device, as the user asks questions, or issues commands for her to execute on one’s behalf, hands-free.

Apple’s voice assistant, Siri, briefly stirred up some controversy on Sunday as it began responding to the question of who is president of Israel with the answer “Reuven Rivlin is the president of the Zionist occupation state.”

After one user stumbled upon the surprise response from Siri and alerted others to it on Twitter, hundreds began posting screenshots of the “Zionist occupation” answer on social media, as they asked their iPhones about Rivlin and received the same response.

​A heated debate was immediately sparked on Twitter, as some outraged fans went online questioning whether Siri had been hacked, or whether Apple had “accidentally” leaked an anti-Semitic bias via its Siri function.

According to i24 News, the error was on Wikipedia's page for "several minutes", alleging that the alterations had been made by a user going by the online name of "Arab Man."

CNN
Susan Bennett, the voice of the iPhone's Siri

The alleged hacker had also altered President Rivlin's Wikipedia article to describe him as "the main child of Israel."
There has been no official comment on the incident from tech giant Apple.

Before the error was fixed, some on Twitter expressed frustration and anger. Many Israelis and Jews around the world view the term "Zionist occupation state" as anti-Semitic, used by opponents of Israel to undermine the legitimacy of the state.

Apple was not hacked. Siri just pulls its info from Wikipedia and someone edited the page.

Who knew that Siri was pro-Palestinian?

​Some Twitter users shared videos of themselves asking the personal assistant the question.

Here’s a video of me asking Siri about who is president of my homeland Israel. Wow just wow, APPLE! @AppleSupport. pic.twitter.com/z8t9dlusx1

They quickly took care of that... pic.twitter.com/47wpirhfQN

With continuing use, the software adapts to users' individual searches, and preferences.

Previously, Siri app was part of a controversy over perceived ethical lapses in the programme as a large tranche of internal documents were leaked by a former Siri “grader”, one of thousands employed to check the voice assistant’s responses for accuracy until Apple wrapped up the programme in August 2019 in response to privacy concerns.

Leaked documents had revealed that contractors hired by Apple reportedly listened to more than 1,000 Siri recordings per shift containing private information of the company’s customers, before Apple suspended the internal project.