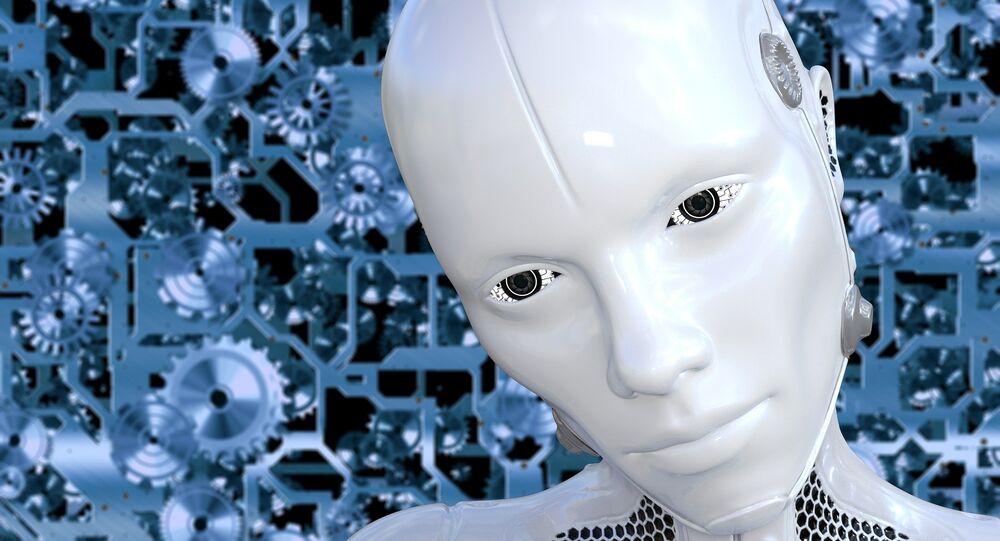 Thunberg became widely known for her calls for students to organise "climate strikes" around the world as well as for her passionate speech at the UN, where she accused world leaders of doing too little to address climate change.

Dr David Levy, an expert on artificial intelligence (AI), said in an interview with the Daily Star that the way technology is developing nowadays, the world might soon face a serious challenge from AI-equipped robots of all types.

"There are all sorts of possibilities of robots behaving badly, not just because the wrong data is used or a design fault. But also because of malicious intervention by people who have the skills to hack into robots and control it", he said.

Levy complained that governments are acting too slowly when it comes to introducing new laws and addressing the new challenge, recalling how the Dutch Ministry of Defence had ignored his warnings regarding the potentially malign use of drones and, less than a year later, simple drones were able to paralyse the work of Gatwick Airport in the UK during Christmas season.

The AI expert argues that in order to draw more attention to the problem, a "Greta Thunberg of the robot world" is needed, adding that dangerous robots are likely to harm humanity sooner than climate change.

Thunberg, a famous teenage environmental activist, rose to prominence globally in recent years by rallying students around the world to take part in her "strikes for climate", which are designed to draw attention to ecological problems. She also made an appearance at a UN committee devoted to the topic, delivering a passionate speech in which she accused global leaders of doing too little to address climate change.