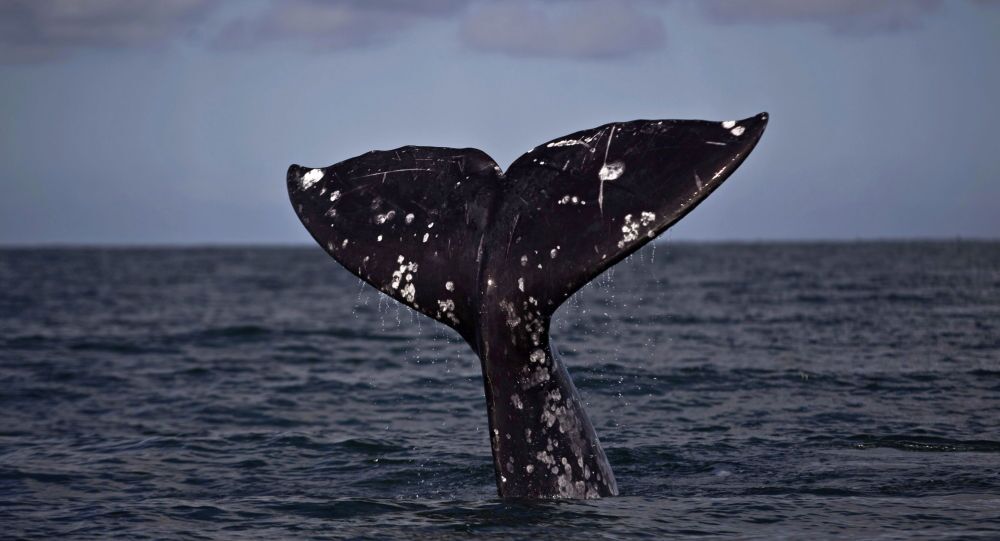 New research shows that healthy grey whales could lose their way during migration, being affected by the sunspots and high levels of radio waves emitted from solar storms.

All Remaining Belugas From Russian 'Whale Jail' Released Into Wild