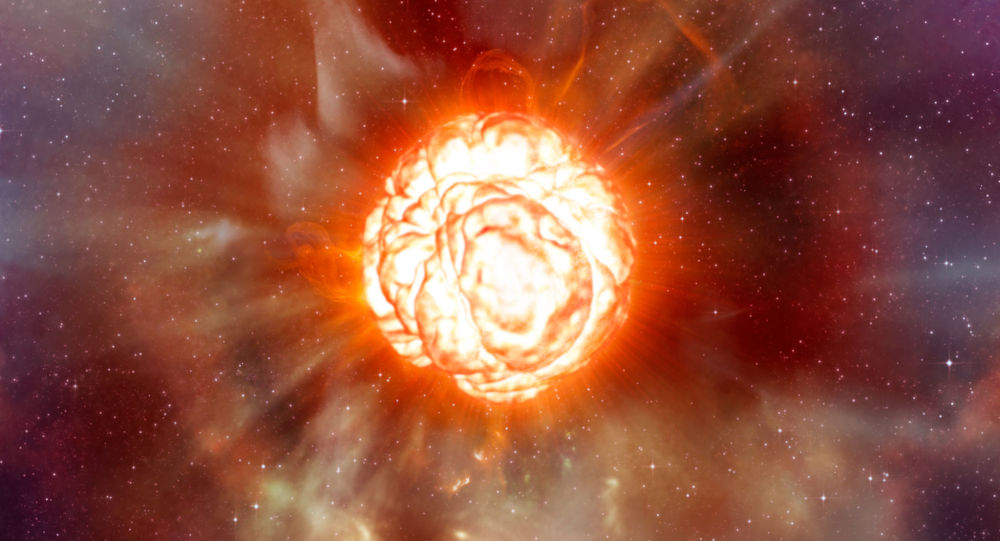 The giant known as Betelgeuse, located 520 light-years away from Earth, which is relatively close by space standards, has long puzzled astronomers with some peculiarities. A new model suggests that an explanation can be found in a dark secret from its past.

© Photo : Youtube/caltech
Eater of Worlds: Star Discovered Slowly Devouring its Planet
The idea that it might have devoured a smaller companion, which Betelgeuse had after it allegedly originated from a star-dense region of the Orion OB1a association, as the giant aged and expanded could explain this combination. At least, the model based on the notion that it was once two separate stars, with 16 times and four times the sun's mass respectively, fits Betelgeuse most, according to their study.