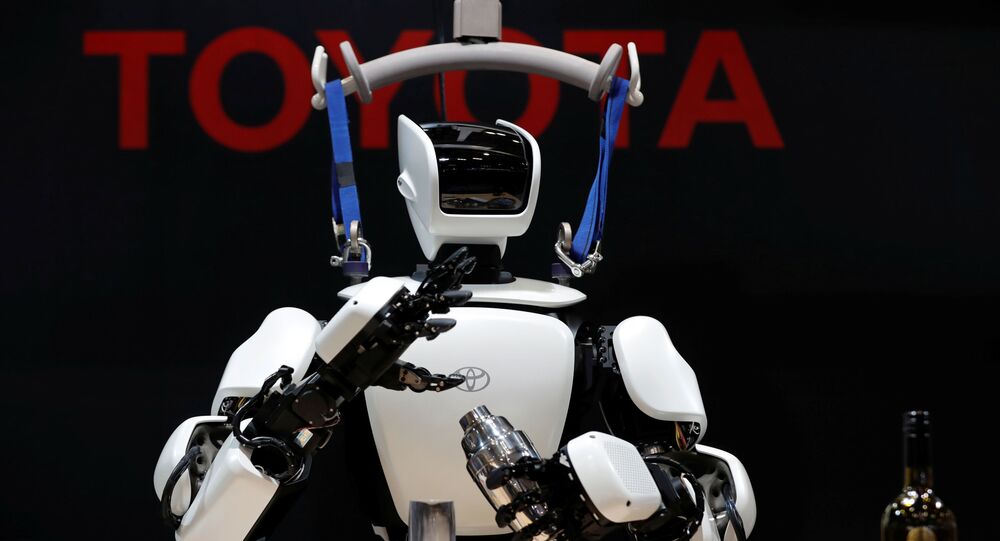 Toyota Plans to Build ‘City of the Future’ at the Base Of Mt. Fuji

From China's solar-cities, Danish architect Bjarke Ingels designs for the proposed World Trade Center in New York, Google’s new headquarters, and even a Mars simulation city in Dubai - cities of the future have become a common theme in recent years.

Japanese manufacturer Toyota has plans to construct a “prototype city of the future” at the base of Japan's famous Mt. Fuji, which will test and develop new technologies, the company president announced on Tuesday.

Akio Toyota, president of the automaker, described the concept of "Woven City" as a “living laboratory” which will become home to thousands of residents and will test autonomous vehicles, robotics, personal mobility, smart homes, even artificial intelligence and apply them to a real life environment.

“Imagine a fully controlled site that will allow researchers, engineers and scientists to freely test technologies” he said on Monday night while announcing the plans alongside the Las Vegas CES technology conference.

“This will be a truly unique opportunity to create an entire community or city from the ground up.”

“I suppose you could say this is my personal field of dreams”, he said. “You know, if you build it, they will come.”

According to the company, housing and residences within Woven City will contain the “latest in human support technologies, such as in-home robotics to assist with daily living”.

“I truly believe this is a project that can benefit everyone. Not just Toyota”, Toyota said.

The company also claims that the city will be 100% sustainable, including buildings made mostly of wood, fully energy autonomous, zero-emission vehicles, and will be run on solar power and hydrogen fuel cells.

Toyota has not specified when the city will be completed.