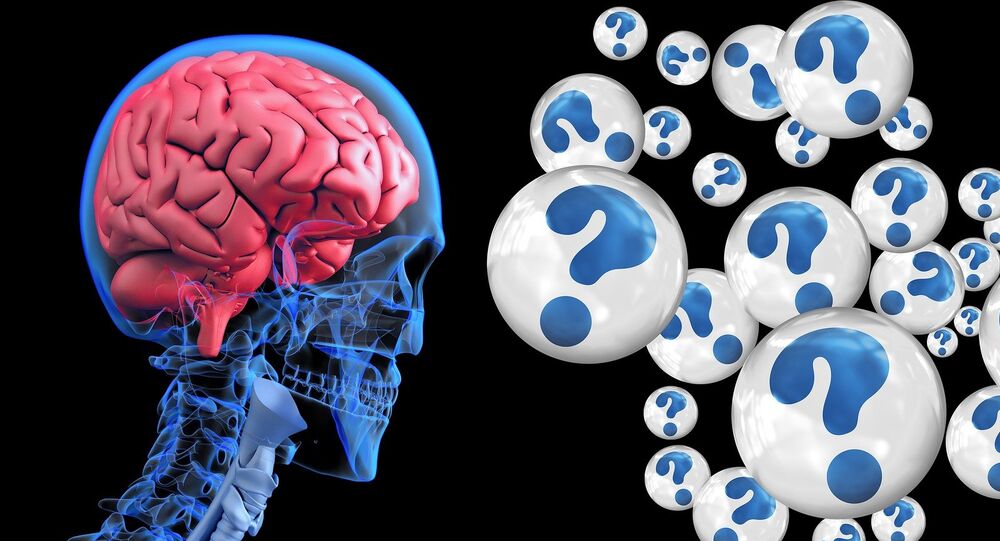 The human brain is often compared to computers, and while the analogy is a bit of a stretch, on some levels they perform tasks in similar ways, using the power of an electrical voltage to carry out various operations.

Scientists have revealed a unique form of cell messaging occurring in the human brain that's never been seen before, capable of boosting the processing power of the human brain, allowing us to understand and solve complicated problems.

Research carried out by scientists from institutes in Germany and Greece hints that currently we might be underestimating the computation power of the brain.

"The dendrites are central to understanding the brain because they are at the core of what determines the computational power of single neurons," study co-author Matthew Larkum, a neuroscientist at Humboldt University of Berlin, told Walter Beckwith at the American Association for the Advancement of Science.

Dendrites, tree-like appendages, are found at the end of a neuron.

Scientists had carried out similar experiments on rats, but the signals they observed buzzing through the human cells were very different.

Analysing them using fluorescent microscopy, the neurologists found individual cells in the cortex used not just the usual sodium ions to “fire”, but calcium as well.

The combination of positively charged ions generated ripples of voltage never seen before, referred to as calcium-mediated dendritic action potentials, or dCaAPs.

To ensure the discoveries weren't unique to people with epilepsy, the team double checked their results in a handful of samples taken from brain tumours.

To date, the physiology behind the human brain still holds many secrets.

One possibility put forward by scientists as to why the brain is so capable, is the thickness of the human brain's cortical layers, particularly layers 2 and 3, which contain a disproportionate amount of brain matter compared to other species, as well as numerous neurons with large dendritic trees.

Almost all that is known about active dendrites has been determined by studying the brains of rodents.

The researchers had directly probed the active properties of layer 2 and 3 dendrites in the slices of human brain tissue, when they revealed several new classes of electrical activity unique to pyramidal neurons in these layers, unknown and far more complex than in all other neurons studied to date.

By modeling these unique electrical properties, Larkum and his colleagues demonstrated that the properties allowed single neurons to solve computational problems which were considered to require multi-layer neural networks.

"The experiments were very challenging, so to push the questions past just repeating what has been done in rodents already was very satisfying," said Larkum.

However, he noted that almost nothing is known about these dendrites in other species and it remains to be seen if this particular dendritic activity is uniquely complex in humans.

"We are missing the information about how they operate when the whole brain is active, which can help in answering this question," said Larkum.