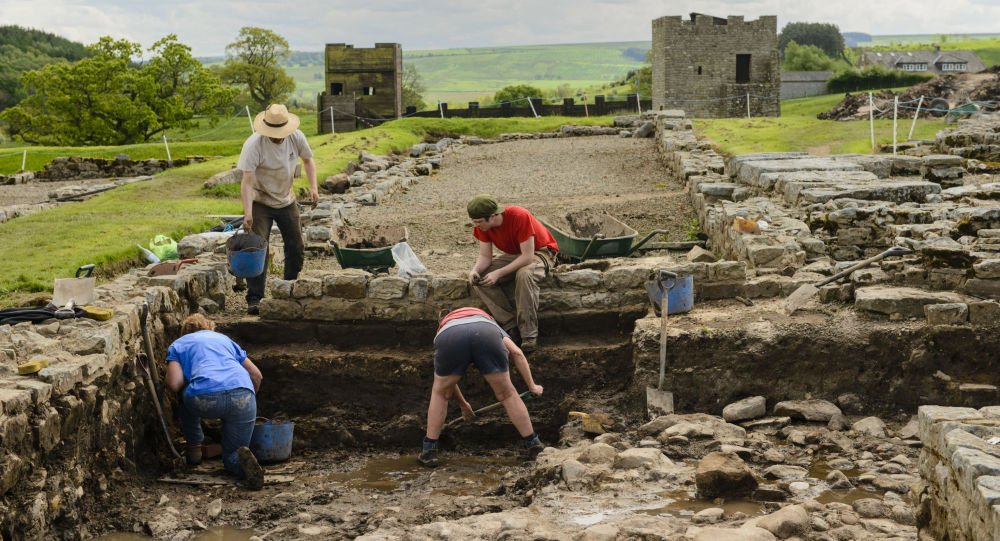 Birch bark tar is a manufactured product that has been used in northern Europe as mastic and a multipurpose adhesive, dating back as far as the Palaeolithic period.

British scientists have for the first time identified the use of birch bark tar in Medieval England – much later than the material was previously thought to have been used, according to a recent study published by Journal of Archaeological Science: Reports.

The presence of the material has been identified at two medieval archaeological sites in the UK – a burial compound in Cambridge and a cemetery in Ringlemere, Kent. In the first, an amorphous lump of dark material was found in a child’s grave from the Anglo-Saxon period, prompting researchers from the University of Bristol East to analyse it closely with the use of ultrasonication. Another sample was taken from the interior of a ceramic vessel dating back to 5th-6th centuries CE.

Scientists have, for the first time, identified the use of birch bark tar in medieval England – the use of which was previously thought to be limited to prehistory. https://t.co/pRQylCJT8D pic.twitter.com/M0jwWfwTQt

​The results of the analysis indicated the presence of birch bark tar in both cases and at both sites, which the scientists found particularly shocking, considering the fact that the use of the material in the area had generally been associated with earlier periods.

“This is particularly interesting because, although in Scandinavia and eastern Europe birch bark tar has been used up to the present day, in northwest Europe its use has been considered to be more prevalent in prehistory”, the study says.

The two finds became the first examples of birch bark tar identified in the context of Medieval England, but the discovery has raised new questions about a possible revival of the technology in the area.

“These two finds indicate a later period of use for this material in the region than has been recognised hitherto, raising the question of whether this is indicative of continuity of use or a later reintroduction of the technology”, the scientists argued.

Birch bark tar is a sticky, water resistant material that has historically been used for multiple purposes, including medical ones, as chewing gum, and even as a sealant in construction.