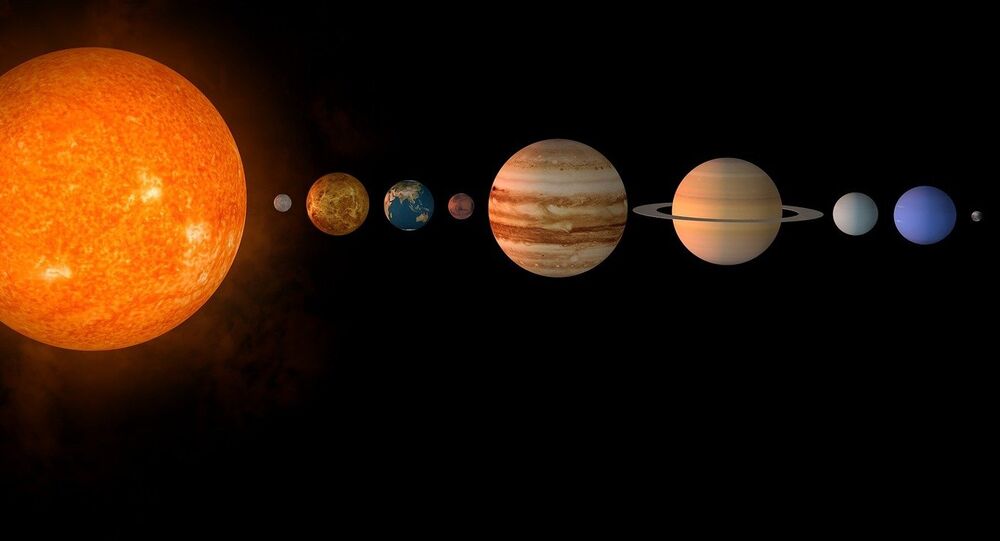 If realised, the idea could one day save Earth and the entire solar system from colliding with a supernova, or even allow our descendants to colonise other nearby stars.

Dr. Matthew Caplan, an Illinois State University astrophysicist specialising in the interiors of neutron stars, has proposed a unique new variant of the stellar engine concept known as the ‘Caplan thruster’, which would hypothetically be able to move our solar system through the Milky Way galaxy by harnessing the energy of our Sun.

The astrophysicist’s concept was featured in a recent video by Kurzgesagt, a German YouTube channel featuring educational content in animated form.

The video, which went viral and has accumulated over 3.3 million views as of this writing, outlines in easy-to-understand layman’s terms just how the ‘Caplan thruster’ would work.

Explaining why the stellar engine is needed in the first place, Kurzgesagt explains that at the present moment, “only the vast distances between objects protect us from the dangers out there. But we might get unlucky in the future. At some point, we could encounter a star going supernova, or a massive object passing by and showering Earth with asteroids."

At current levels of scientific knowledge, humanity is capable of predicting such events thousands if not millions of years in advance. However, actually doing something about it is another story, and that’s where the stellar engine comes in.

“How do we possibly move the hundreds of thousands of objects in the solar system? The good news is, we can ignore all of that. We only need to move the Sun. All the other stuff is glued to it by gravity, and will follow it wherever it decides to go,” Kurzgesagt explains.

There are two “real physics certified” methods of moving the Sun –one being the Shkadov thruster, developed by Soviet scientist and aircraft engineer Leonid Shkadov in the 1980s. This method proposes the construction of a giant, lightweight parabola-shaped mirror created from micro-reflecting aluminium foil placed over one of the Sun’s poles to reflect solar radiation and thus create thrust.

“At full throttle, the solar system could probably be moved by about 100 light years over 230 million years. Over a few billion years, it gives us near complete control over the Sun’s orbit in the galaxy. But in the short term, this might not be fast enough to dodge a deadly supernova,” Kurzgesagt warns.

One alternative, created by Dr. Caplan, and published in the December 2019 issue of peer-reviewed journal Acta Astronautica, is predicated on a different concept – a rocket-like space station platform which uses material from our Sun to power nuclear fusion.

The Caplan thruster consists of two jets – an oxygen jet shooting energy away from the Sun, while a second jet of high energy matter “pushes the Sun like a tugboat” and prevents the thruster from crashing into the Sun and being consumed.

In theory, the device would harvest hydrogen and helium from solar wind close to the Sun, with these materials burned in fusion reactors while a Dyson sphere surrounding the star was focused to increase the heat generated at the extraction point, enabling billions of tonnes of mass to be safely lifted off the Sun and into the thruster.

And saving life in our solar system isn’t the thruster’s only potential benefit. “With a Caplan thruster, we can turn our entire solar system into our space ship, for example by orbiting backwards in the galaxy and colonizing hundreds or thousands of stars as we pass by them,” the channel says.

In other words, in the long- long- long-term (millions or even billions of years) Dr. Caplan’s variant of the stellar engine may very well not only save humanity, but enhance its chances of continuing to exist long after our Sun burns out and turns into a red giant, some 4-5 billion years from now.