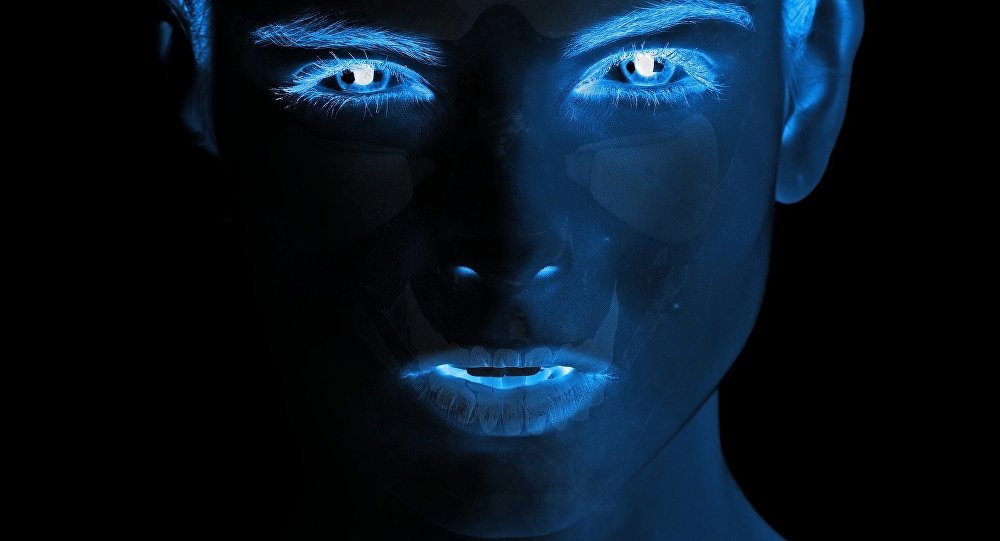 Arguing that corporations essentially operate “outside of national rules of laws and societal codes of conduct”, the AI expert suggested that the AI “is not the bit that makes that happen, the bits that make that happen are already in place”.

While the image of a malevolent artificial intelligence bent on exterminating mankind is an age-old trope in science fiction, one AI expert has argued that people should probably be afraid not of these digital constructs but rather of the entities they might use to further their nefarious agenda.

During an interview with the Daily Express, Rich Walker, director of Shadow Robot Company, argued that there’s a certain “kind of standard fear of A.I. that comes from science fiction”, which manifests either as some sort of killing machine a-la Terminator or an artificial construct that simply reshapes the world in its own image “and there is no space for humans in there”.

"There is actually quite a good argument that there are cold compassionless machines that change the world around us in their own image. They are called corporations", he explained. "We shouldn’t necessarily worry about A.I. as something that will come along and change everything. We already have these organisations that will do that".

Arguing that corporations essentially operate "outside of national rules of laws and societal codes of conduct", he suggested that the AI "is not the bit that makes that happen, the bits that make that happen are already in place".

He then provided an example of the kind of behaviour that, in his opinion, could be described as "trying to destroy humanity": a hypothetical company that, while being perfectly aware of the inevitability of climate change for 30 years, has "systematically defunded research into climate change and funded research that ‘shows climate change isn’t happening’."

"They would argue no they are not trying to do that but the fact would be the effects of what you are doing is trying to destroy humanity", he remarked. "If you wanted to have an Artificial Intelligence that was a bad guy, a large corporation that profits from fossil fuels and systematically hid the information that fossil fuels were bad for the planet, that would be an A.I. bad guy in my book".